You Are Here: Home » 15 Endocrine Glands and their Functional Roles in a Rabbit 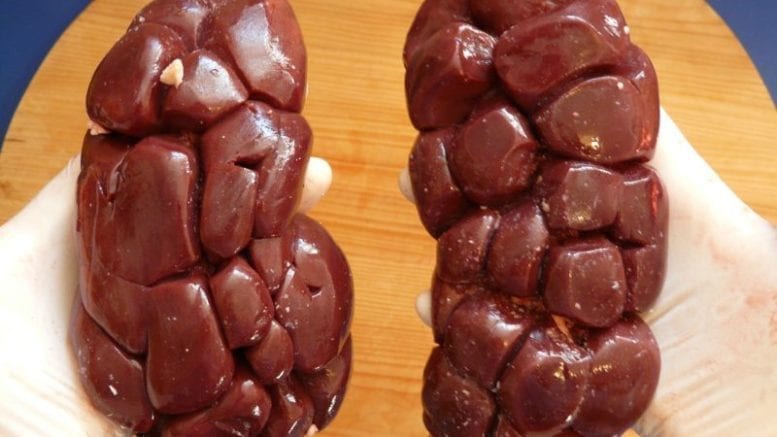 All endocrine structures develops from epithelia or nervous tissues, or from both. It is noteworthy that some structures described here have other important functions, e.g., kidney, gonads, pancreas. 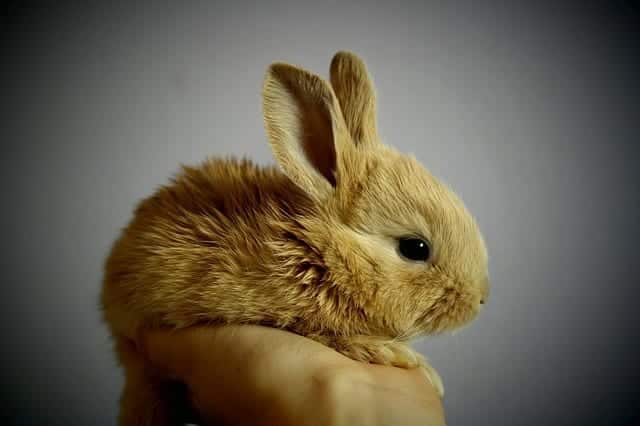 Detailed Description of the Vertebral Column of a Rabbit