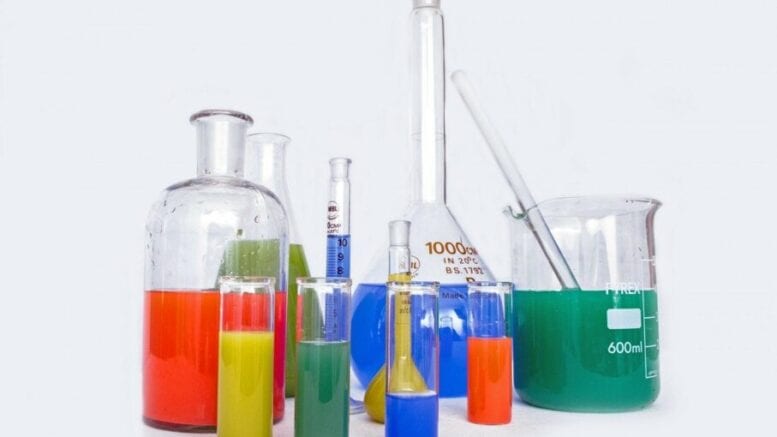 Efflorescent, deliquescent and hygroscopic compounds are terminologies used in chemistry to describe the chemical changes that occur in a compound during a chemical reaction. These changes are reflective of the kind of bonding present in the reacting elements, their oxidation numbers, their affinity for electrons and their ability to displace other elements. Efflorescent, deliquescent and hygroscopic compounds is also indicative of the ability of the compounds to absorb of crystallization.

When pellets of sodium hydroxide, washing soda crystals that is gotten from an airtight container, concentrated tetraoxosulphate(VI) acid and quicklime are each placed on a watch glass after noting their appearances carefully. When you leave each of these substances in the open for a while, you would notice some visible differences in their appearance which is an indication of their ability to either lose or gain moisture from the atmosphere.

Deliquescence: Deliquescence is a phenomenon whereby a compound absorbs so much amount of water from the atmosphere so that it eventually turns into a solution. Salts that undergo this kind of process are said to be deliquescent. Examples of these kind of salts or compounds are

Drying Agents:– Drying agents are substances or compounds that have very strong affinity for water or moisture. These substances could either be deliquescent or hygroscopic. They are usually used to dry gases in the laboratory and are also commonly used in desiccators. It must be noted that a drying agent cannot be used if it reacts with the substance to be dried. For instance, concentrated tetraoxosulphate(VI) acid cannot be used to dry a compound like ammonia since it would react with it to form ammonium tetraoxosulphate(VI).