You Are Here: Home » How to Easily Memorize Elements of the Electrochemical Series 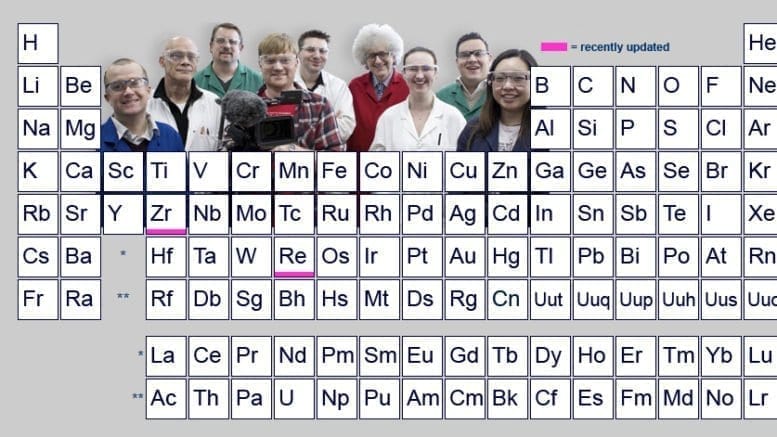 However, there is an easy and more convenient way of memorizing or learning the elements of the electrochemical series with a song.

It is quite easy and interesting to memorize a text or a list with something much more familiar. Thus, using a song, a rhyme or a poem becomes very handy. The elements of the electrochemical series are as follows:

From the list above, It can be seen in a glance that elements high up in the series are much more reactive than those below. This means that Potassium(K) would displace Sodium(Na) and every other element below it in a chemical reaction when they are found together. Sodium, Calcium and Magnesium will all displace Aluminium, Zinc, Iron, Tin, Lead, Copper, mercury, Silver and Gold in a chemical reaction since they are higher up in the series. Elements low in the series such as Silver and Gold are far less reactive and are often found free in nature.

In order to memorize these elements much more easily, a song or poem can be used. Here, each of the elements are represented by words and sentence conveying a message. It is quite interesting and every student of chemistry must memorize this song to be fully acquainted with the elements of the electrochemical series without much mental stress.

READ MORE:  Principles of Nuclear Fusion in the Making of a Hydrogen Bomb

Although Hydrogen is not a metal in the strict chemical sense, It is placed in the series to show the position it would be in the series and to show its capability in displacing the very less reactive metals.