You Are Here: Home » Drone Delivery Service to be Launched by Google 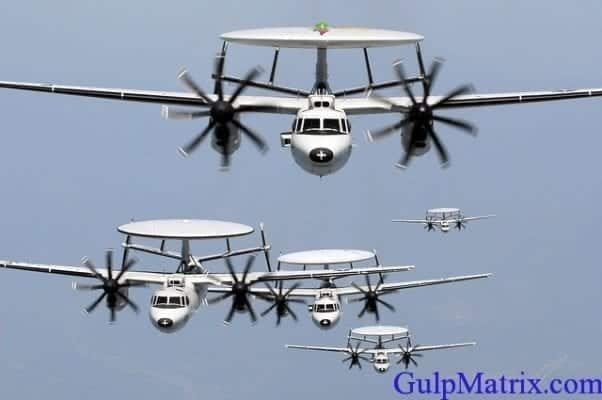 Google announcement of the launch of drone delivery services has sparked off excitement in the e-commerce world especially among online shoppers who are constantly in search of improved services and quick delivery of their orders. This innovation, if launched, would also spark off the manufacturing of drones by aviation companies to meet up with the demand that would ramify other online retailers across the United States, Europe, Asia and the world at large.

Google has named this drone delivery service project wing and is said to be launched sometime in 2017. The project leader of this drone delivery service, David Vos made the announcement at an air traffic convention held in Washington. It is instructive to note that other big brands such as Amazon and Alibaba are also experimenting with drone delivery. Drones are not only useful in military operations; it can also be deployed in rescue missions in disaster areas to deliver supplies or can be used commercially to deliver goods and parcels ordered by online shoppers.

Amazon has also let out its plans to use drones to deliver packages to its customers and has said that its octocopters could carry 2.3kg of goods to customers within 30minutes of placing an order. Alibaba is not left out of this drone delivery service; it has already carried out a 3-day trial in its operational offices in Shanghai, Beijing and Guangzhou.

Conventional Shopping Malls and the Concept of Endangered Species