You Are Here: Home » Fundamental Distinction Between Fruits and Seeds 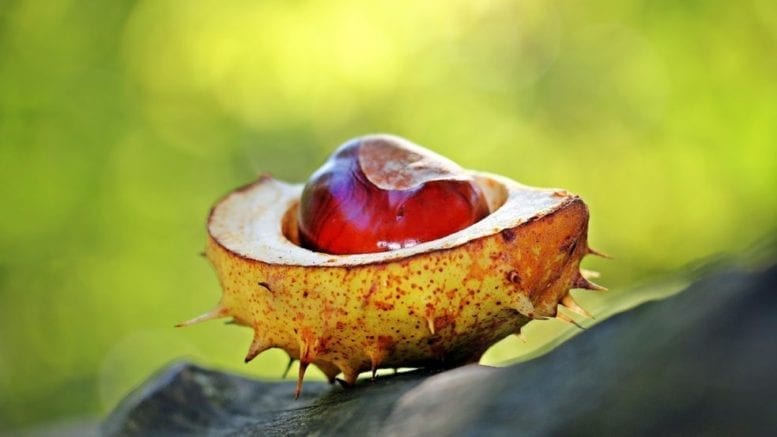 Students sometimes experience difficulty in deciding whether a particular specimen is a fruit or a seed. Fruits and seeds have become quite a ‘confusing'(in biological terms) to most students. Recollection of the definition of a fruit should help to solve any such problem.

A fruit is a fully – ripened gynaecium and is therefore a seed – container. The two will differ clearly in their external characters.

The fruit is usually stalked, the stalk being the flower pedicel, whereas the seed shows a scar, the hilum, where the funicle attached it to the placenta.

The fruit nearly always carries the withered remains of one or more styles: the seed never does.

On the seed, a micropyle or pore can sometimes be seen: there is no such structure on a fruit. If the specimen is dissected, then the differences become more obvious.

If the fruit is many – seeded, there is usually clear distinction between the individual seeds and the pericap of the fruit which encloses them. Each seed will have its own protective covering, the testa, within the pericarp and quite clearly separate from it.

A one – seeded fruit, such as an achene or nut, especially a small one, may be more easily confused with a seed. A clear indication that the specimen is a fruit will be obtained during layers to remove, the pericarp and testa, before the embryo is disclosed. The exception to this is the caryopsis, in which pericarp and testa become fused as a single layer.

The occurrence of a cupule, which may entirely enclose the fruit until mature, can also cause indecision. Dissection of such a structure will clearly show three protective layers outside an embryo, the outermost being the cupule. The structure of the fruits and seeds of the horse chestnut (Aesculum) and the sweet chestnut (Castanea) clearly shows this difference: a study of the structural drawings will show that the “conker” is a seed whilst the sweet chestnut is a fruit.

READ MORE:  Derivatives of Mineral Salts and their Functions in the Human Body

For success, it is obviously an advantage for any species to be prolific and at the same time disperse its reproductive parts as widely as possible. This gives each a chance of development in conditions less crowded by plants of its own kind. Flowering plants usually produce a large number of fruits and seeds and this, consequently, is an insurance against failure to reproduce, in that a few seeds at least may find suitable conditions provided that all are scattered over a wide area. To effect this wide dispersal we see many adaptations in fruit and seed structure. They may be designed either to propel the fruit or seed to a distance from the plant or to take advantage of one of several external dispersal agents. These latter include the wind, animals and less commonly, water.

The Formation and Structure of True Fruits

Fundamental Distinction Between Fruits and Seeds 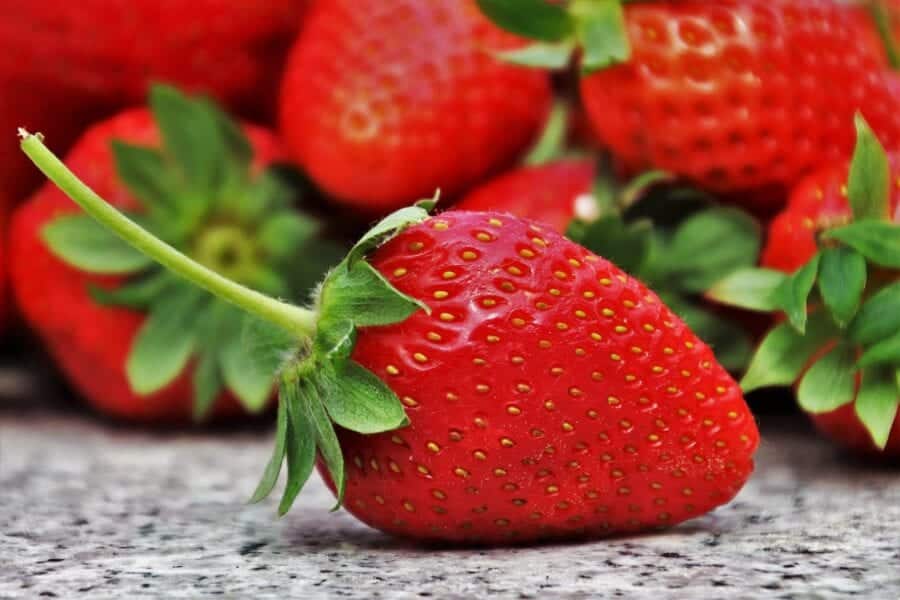 Biology The Formation and Structure of True Fruits
0