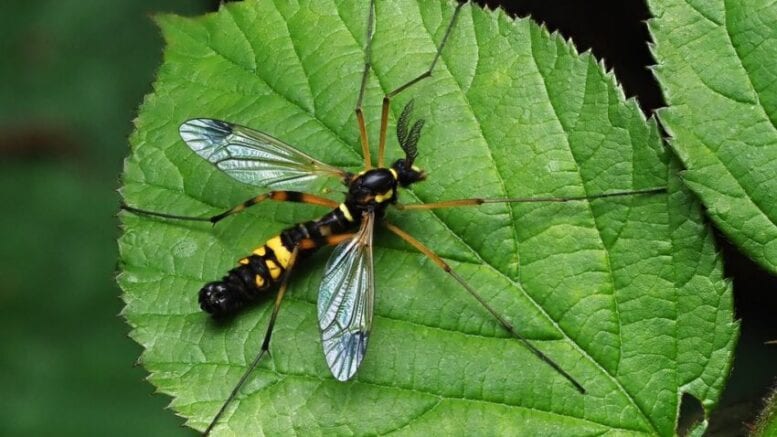 Diploblastic and triploblastic Animals such as some coelenterates had halted at two-layered stage, all triploblasts during development pass through such a stage. After the blastula, there is a double-layered gastrula. Secondly, the mesoglea has skeletal functions in that it binds all the cells together, particularly providing a somewhat elastic matrix which will contract in response to the action of the muscle-tails. The endoskeleton of higher animals is formed from mesoderm, and its primary function is for the attachment of muscles.

READ MORE:  Oswald Avery and his Evidence of the Involvement of Nucleic Acids in Inheritance

In addition, as we study diploblastic and triploblastic animals, the development of mesoderm may for foreshadowed in coelenterates by cells which invade the mesoglea. Indeed, in some of the higher coelenterates several types of cells are present. They include wandering amoeboid cells, skeleton forming and muscle-fibre cells. some authorities refer to these and to similar cells in sponges as mesenchyme, implying that here we have the foundation of mesoderm. But it must be observed that in higher forms, the mesoderm assumes considerable proportions and normally forms the greater part of the bulk of an animal. The largest coelenterates owe their size almost entirely to the extreme thickness of mesoglea. Also, from the mesoderm are developed large and important systems, organs and organ-systems. Such are the reproductive system, the muscular system, the endoskeleton and the all-pervading and important connective tissue.

Finally, in coelenterates, the mesoglea forms the only channel for diffusion of food materials from the endoderm to the ectoderm. In higher animals, mesodermal derivatives form the paths for such communication between ectoderm and endoderm. Thus, although there is no definite proof, there seems to be sufficient evidence to make it probable that triploblasts evolved from diploblasts and the study of Ctenophora adds further evidence and explanations to this probability. Biologists are however, working on these studies to give further insights into their evolutionary pathways.

READ MORE:  Concise Description of the Functions of the Mammalian Skin