You Are Here: Home » Digestion and Enzymatic Actions of Gastric juice and Pepsin in the Stomach 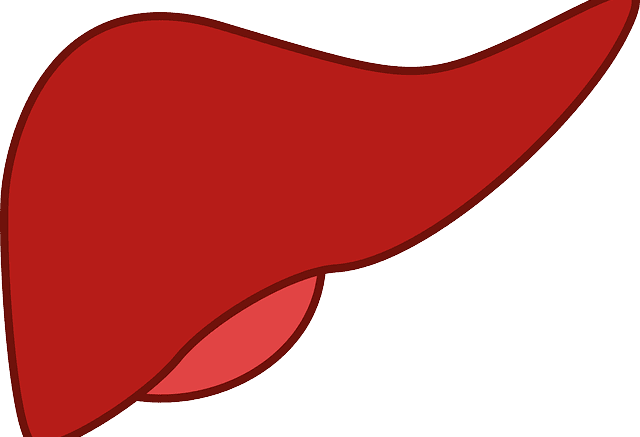 When food gets down to the stomach as a result of the peristaltic action of the oesophagus, it is acted upon by gastric juice which is secreted by the gastric glands situated in the thick walls of the stomach. Gastric juice contains two main enzymes: pepsin and rennin. Pepsin breaks down proteins into short polypeptide chains while rennin coagulates the soluble milk protein, casein forming an insoluble curd which is subsequently attacked by pepsin.

Pepsin which is secreted as an inactive precursor known as Pepsinogen. Pepsinogen is activated by hydrochloric acid and by pepsin itself which makes the reaction autocatalytic. Pepsin is secreted in a inactive form because it is a proteolytic enzyme and might attack the tissues before been released. It is activated by some of its amino acids that is being split off at one end of the proteolytic chain. Once secreted the active form of pepsin is prevented from attacking the tissues by the mucus lining the stomach wall.

Hydrochloric acid does not only activate the pepsinogen but also provides the best pH for the functioning of the enzyme. Hydrochloric acid is secreted by special oxyntic cells located in the deeper regions of the gastric glands giving the gastric juice a pH of less than 2.0

Pavlov in his experiments showed what triggers the production of gastric juice. Pavlov’s classical experiments on the digestion in dogs showed that gastric juice just like saliva will be secreted as a result of sight, smell, taste or expectation of food. Although, these secretions is nothing compared to the copious flow of gastric juice when the food arrives in the stomach which is due largely to the chemical and mechanical stimulation of the stomach lining and the actions of a hormone called gastrin. Gastrin circulates in the blood and causes the gastric glands to secrete hydrochloric acid.

As all these takes place, the rhythmical contractions of the stomach form the food into a semi-solid substance known as chime.

Mechanism of the Production of Hydrochloric Acid by the Oxyntic cells

The production of hydrochloric acid by the oxyntic cells is indeed a remarkable process and closely resembles that way carbon(iv)oxide is carried in the red blood cells. Inside the oxyntic cells, the enzyme known as carbonic anhydrase catalyses the formation of carbonic acid from carbon(iv)oxide and water and the carbonic acid produced dissociates into bicarbonate ions and hydrogen ions(H+). The Hydrogen ions then combines with chloride ions(Cl-), formed from the dissociation of sodium chloride, to form hydrochloric acid which is then secreted by the cell.

There is then a massive movement of bicarbonate ions out of the cell I to the surrounding blood capillaries giving rise to a phenomenon known as ‘Alkaline Tide’. 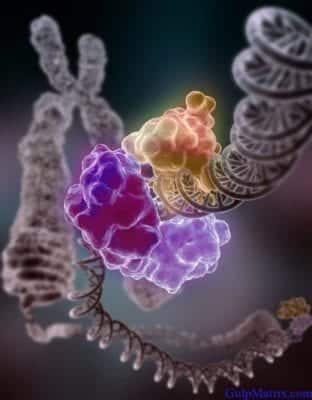 Medicine Enzyme Inhibitors and Their Mode of Action
0