What are Vascular Plants? 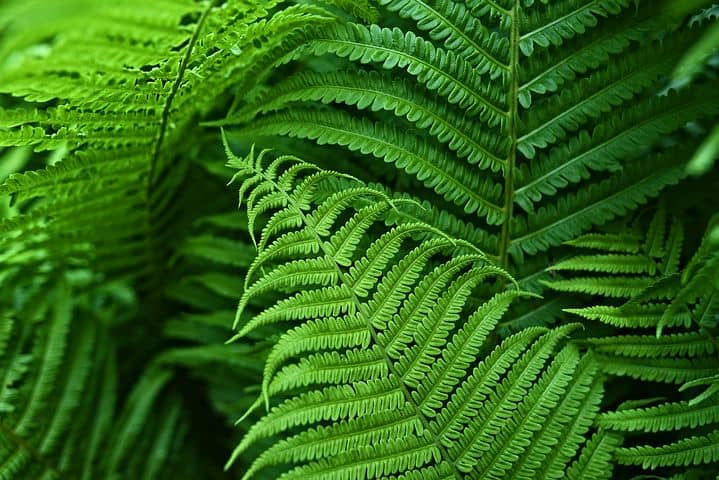 Vascular plants are plants that have a well-defined vascular system comprised of xylem and phloem for water and food transportation, respectively. Water and minerals are transported from the roots to the leaves by xylem, whereas sucrose and other organic nutrients are transported throughout the plant by phloem. Vascular plants first appeared approximately 430 million years ago. The evolution of vascular tissue enabled these plants to dominate on land by gaining structural support from lignified xylem and long-distance water and nutrient movement via xylem and phloem, respectively. Tracheophytes and higher plants are other names for vascular plants. This category includes all seeding plants (Gymnosperms and Angiosperms) as well as pteridophytes (ferns, lycophytes and horsetails).

These plants can form tree-like structures because their vascular tissues can transport water and nutrients over long distances. Gymnosperms and Angiosperms produce an embryo within their seeds. The embryo is resistant to drought and predation because it is protected by a hard, outer coating. Seeds can remain dormant until the right conditions for germination are met. Flowering plants bear flowers, fruit, or wood. Vascular plants are distinguished by their roots, stems, and leaves. Cutin, a waxy substance that forms the cuticle, makes up the dermal tissue system of these plants.

The cuticle creates a protective covering for the plant’s body against water desiccation. It also regulates gas exchange via stomata, which are pores within the cuticle.

What are Non-vascular Plants? 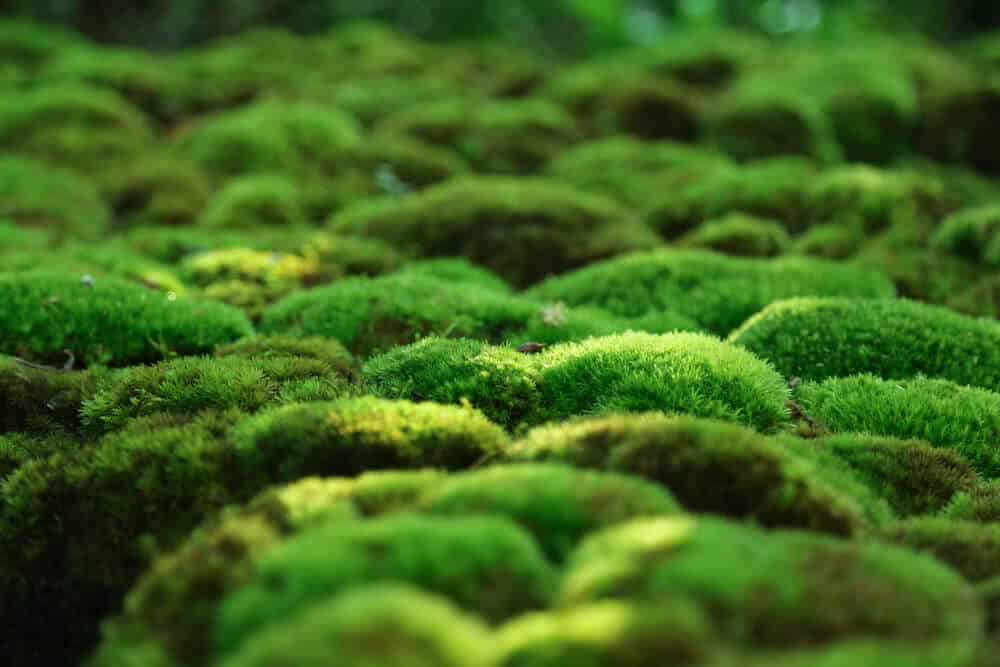 Because non-vascular plants lack a vascular system in their rhizoids, they must rely on diffusion and osmosis. As a result, in order to contact the cell surfaces with water, these plants are restricted to moist habitats. Some non-vascular plants, on the other hand, can withstand dehydration and recover without harm. As a result, they are known as poikilohydric. The haploid gametophyte is the dominant stage of the life cycle. Because gametocytes are green, they are photosynthetic. Bryophytes and Algae are the two groups of non-vascular plants. Bryophytes are classified into three groups: Bryophyta (mosses), Marchantiophyta (liverworts), and Anthocerotophyta (hornworts).

READ MORE:  Coelomate Evolution and Advances in the Complexity of the Arthropoda

The Differences Between Vascular and Non Vascular plants

In the absence of transpiration, vascular plant roots absorb water passively via osmosis, whereas non-vascular plants rely on diffusion and osmosis.

Frequently Asked Questions on the Differences Between Vascular and Nonvascular Plants

Vascular plants are distinguished by the presence of stems, leaves, roots, flowers, or seeds. Nonvascular plants, on the other hand, have rhizoids (roots) and thallus (green body).

There are two reasons why these plants are small and low-growing. First, their lack of vascular tissue limits their ability to transport water internally, limiting the size to which they can grow before their outermost portions dry out. They do have cuticles, which prevent some water loss through stomata used for gas exchange.

What are the three main differences between vascular and nonvascular plants?