You Are Here: Home » Differences Between Infrared and Ultraviolet Radiations 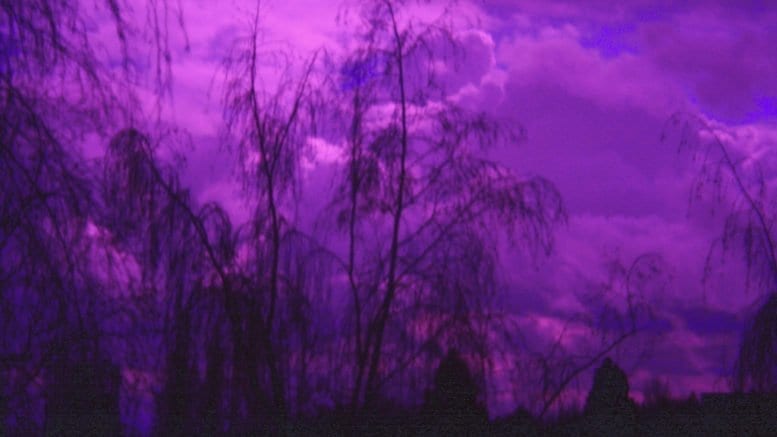 [bctt tweet=”Ultraviolet radiations are absorbed by the human skin and causes sun-burn; more importantly, it stimulates the formation of vitamin D, which is necessary for the assimilation of calcium and the prevention of rickets. It is also absorbed by green plants; in them it enables water to combine with carbon dioxide to form carbohydrates.” username=”tony4tochi”] This process is called photosynthesis; we have already, on, discussed its importance to animals and man. Ultra-violet radiation causes the emission of electrons from metals, as in photo-electric cells; and it excites a latent image on a photographic emulsion. It is harmful to the eyes.

Ultraviolet radiations are strongly absorbed by glass. Spectacle wearers do not have sunburn round the eyes, but enough of it gets through to affect a photographic film. It is transmitted with little absorption by quartz.

Infrared radiation is transmitted by quartz, and rock-salt, but most of it is absorbed by glass. A little, that which lies near the viable red, passes fairly easily through glass-if it did not, Herschel would not have discovered it. When infrared radiation falls on the skin, it gives the sensation of warmth. It is what we usually have in mind when we speak of heat radiation, and it is the main component of the radiation from a hot body; but it is in no essential way different from the other components, visible and ultraviolet radiations, as we shall now see.

In books on Optics, it is shown how the wavelength of light can be measured with a diffraction grating-a series of fine close lines ruled on glass. The wavelength ranges from 4000×10-10m for the violet, to 7500×10-10m for the red. The first accurate measurements of wavelength were published in 1868 by Angstrom, and in his honor a distance of 10-10m is called an Augstrom unit (A.U). The wavelengths of infra-red radiation can be measured with a grating made from fine wires stretched between two screws of close pitch. They range from 7500 A.U. to about 1000 000A.U. Often they are expressed in a longer unit than the Augstrom: this unit is the micron (µm), which is 1/1000mm.

We denote wavelength by the symbol ג ; its value for visible light ranges from 0.4µm to 0.75µm, and for infra-red radiation from 0.75µm to about 10µm.

We now consider that X-rays and radio waves also have the same nature as light, and that so do the y-rays from radio-active substances.

For simplicity on this post, we consider all these waves to be due to oscillating electric and magnetic fields which differ in their range of their wavelengths.

A thermometer with a blackened bulb is a sluggish and insensitive detect of radiant heat. More satisfactory detectors, however, are lee direct; they are of two main kinds, both electrical. One kind consists of a long thin strip of blackened platinum foil, arranged in a compact zigzag. On this the radiation falls. The foil is connected in a Wheatstone bridge, to measure its electrical resistance. When the strip is heated by the radiation, its resistance increases, and the increase is measured on the bridge. The instrument was devised by Langley in 1881; it is called a bolometer, bole being Greek for a ray.

READ MORE:  Concise Explanations of The Kinetic Theory of Saturation

How Websites Use ‘Dark Patterns’ to Trick You Online

Uses of Gold-Leaf Electroscope and the Electrophorus 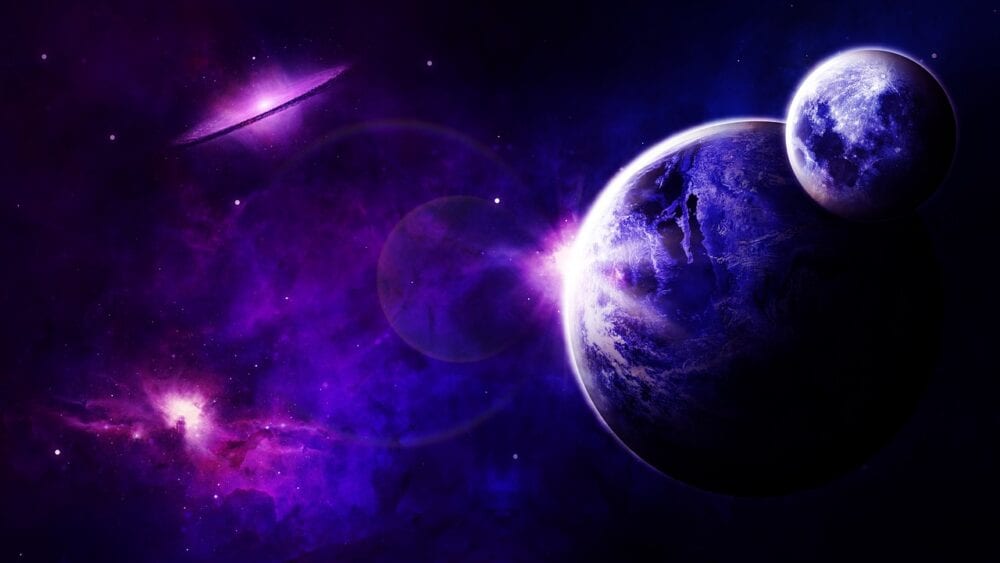