Carburation is the process of mixing air with fuel by a carburetor so that they can be used by the combustion engine.

What is a Carburetor? 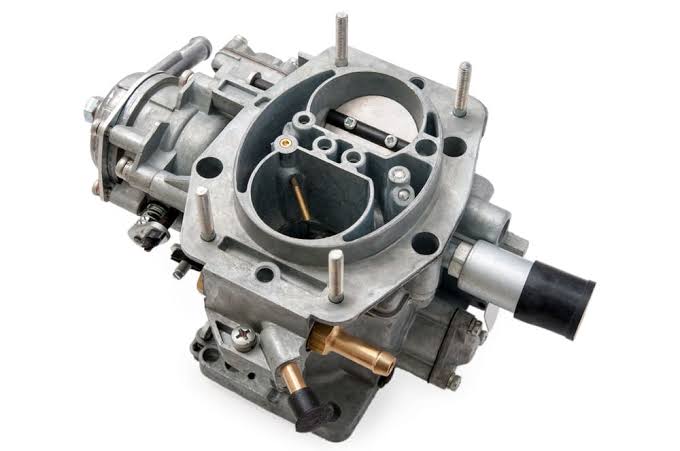 How Does A Carburetor Work?

Carburetors work by feeding air-fuel mixtures into cylinders and it does this by mixing air with fuel in the primary chamber which makes it easier for the spark plugs to ignite.

Why Are Carburetors Not Used In Diesel Engines?

Diesel engines do not need carburetors because only air is compressed to much higher pressures and the fuel is then injected into the compressed air and as the fuel and air are mixed, the fuel evaporates and ignites.

What is a Fuel Injector? 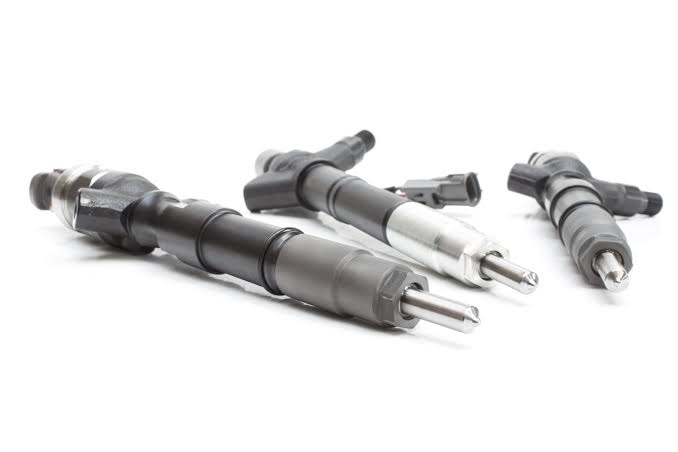 A fuel injector is a device that is used for injecting fuel into an internal combustion engine. It is also a system of duct and nozzles that are used in directing the flow of high pressure fluid in such a way that low pressure fluid is entrained in the jet and carried through a duct region of higher pressure.

Fuel injection is the process of introducing fuel into an internal combustion engine.

How Does A Fuel Injection System Work?

The fuel injection systems work by atomising fuel at a high pressure and mixing it with clean air as it passes through the inlet manifold before moving into the combustion chamber of each cylinder.

Differences Between Carburetor And  Fuel Injectors

One of the functions of the fuel injector is to atomize the pressurized fuel. These injectors also inject it into the combustion chamber.

Advantages And Disadvantages Of Carburetors

Advantages And Disadvantages Of Fuel Injectors

Disadvantages Of Using The Fuel Injectors