You Are Here: Home » How to Detect DNS Leaks and Ensure Super Secure VPN 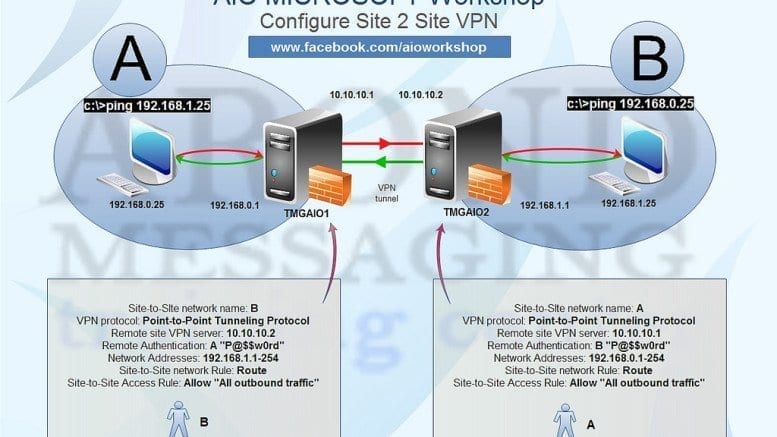 What are DNS leaks? Before we go into explaining what DNS leak is, we must first describe or explain what DNS means. DNS is an acronym for Dynamic Name System. It is the technical system that translates domain names into numerical or numbered IP addresses of a website. For instance, gulpmatrix.com can be translated into 204.210.458.881. This translation are done using DNS servers by your ISP(Internet service provider).

A DNS leak can therefore occur while you browse the internet with a VPN such that your ISP is able to monitor your internet activity even while you assume that you are anonymous by your encrypted VPN. While using a VPN service, DNS request should normally be routed through the VPN tunnel directly to your VPN provider’s DNS servers instead of that of your ISP. In this way you do not experience any DNS leaks. Sometimes it is possible that some Operating Systems such as Windows to route DNS requests through its default settings to the ISP’s DNS servers rather than through the VPN tunnel which results in DNS leaks.

How to Detect DNS Leaks

DNS leaks can be detected by several methods. We shall describe 2 methods of detecting a DNS leak from your VPN connection. The first is a site, dnsleaktest.com.  You can check the results of the scan and make sure that you recognize the IP addresses. Most importantly, ensure that any result that shows your real location or that belongs to your ISP means that you definitely have a DNS leak.

The second site is the torguard’s DNS testing tool, https://torguard.net/vpn-dns-leak-test.php which works in the same ways as dnsleaktest.com. However, it is possible to see Google DNS or TorGuard DNS or even an OpenDNS server on a test as this is not considered a DNS leak.

Best VPN Services for 2020 and Beyond

How to Detect DNS Leaks and Ensure Super Secure VPN 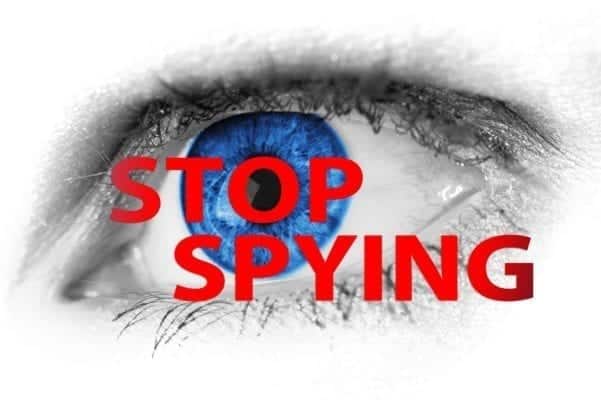 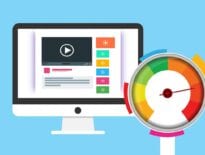