You Are Here: Home » Description of Adaptive Radiation in Birds 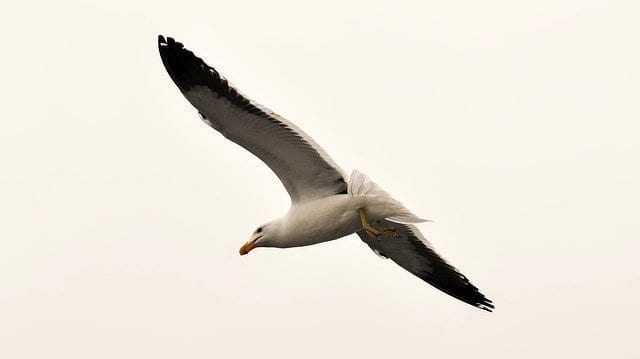 Adaptive Radiation: The oldest known birds are represented by two fossils found in Jurassic rocks, one of archaeopteryx and one of Archaeoronis. Since the evolution of feathered flight, they have exploited all its possibilities and the modern birds present a fascinating study in adaptive radiation. In geographical range, they have colonized the fringes of the polar regions and every habitat between, including some few species which spend the greater part of their lives on or above the open sea. There are very large birds and very small birds, with all gradations between. There are carnivores, herbivores and omnivores. There is infinite variety in flight, in song, in colour, and in nesting habits. They have occupied a wide selection of habitats in the terrestrial environment. Apart from flier, there are swimming divers, waders, walkers, runners, burrowers and climbers. Their vivacity, power of song, grace beauty, and engaging habits, have excited human interest more than any other group of animal has done.

Relationship Between Birds and Reptiles

The birds are so similar to the reptiles in essential structure that it has often been suggested  that both classes should be included in one group, the Sauropsida. There are greater differences between certain orders of fishes than there are between the classes Reptilia, Aves and mammalian. Some zoologists  would reptiles, birds, and mammals in one single class with three sub-classes ­­___

Birds undoubtedly evolved from the diapsid stock and appear to be most nearly related to the order Parasuchia, which included a number of bipedal Triassic forms.

Flight In The Animal Kingdom

True flight has been evolved by four group; the pterosaurs, the insects, the birds and the bats. They present a good example of convergent evolution, which is the development of a similar characteristic independently by different groups. The wings of pterosaurs, birds and bats are modification of the front pentadacty limb, though none of these groups evolved from the other. The wings of insect are totally different, being outgrowths of the chitinous integument in the dorso-lateral regions of the meso-and metathorax.

In the pterosaurs (pterodactyls) the fourth finger was enormously elongated to support a membranous wing, which was a double fold of skin attached posteriorly at the ankle. The bird wing consists essentially of the flight feathers, which are epidermal structures. In the bats, the wing is supported not only by the arm but by the digits, which are splayed out like the ribs of an umbrella. The wing extends to the hind-limbs and posteriorly between them.

Other animals have developed some adaptive radiation facility in gliding but only these four group have evolved true flight. 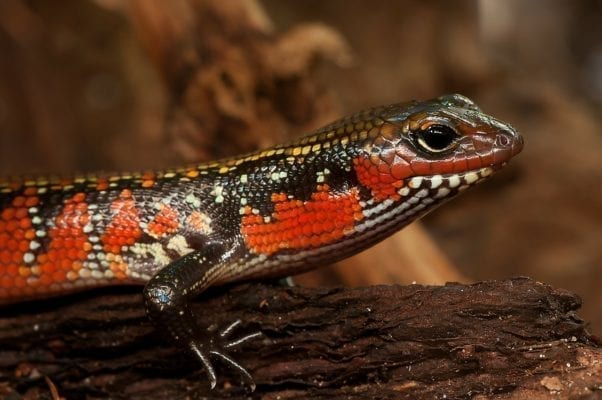