You Are Here: Home » Derivatives of Mineral Salts and their Functions in the Human Body 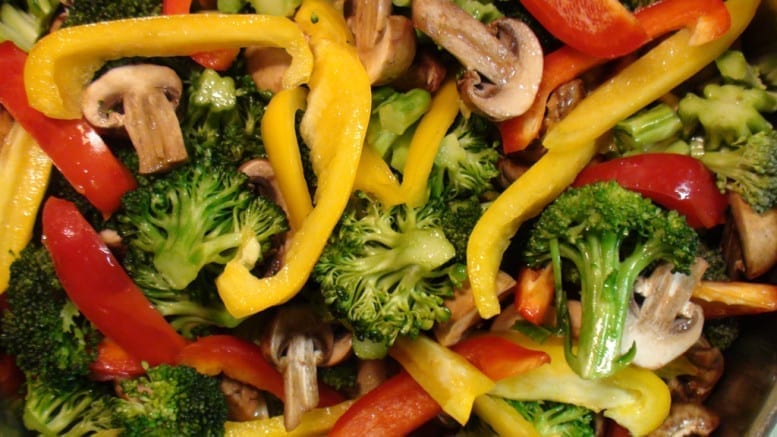 Photo by the bridge 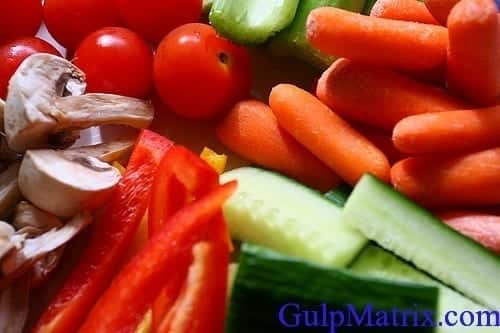