The most interesting inhabitants of the Galapagos Islands are the birds and this made Charles Darwin to pay particular attention to the Galapagos finches, the finches of the island. This interest he had on these finches(galapagos finches) was spurred by the fact that he saw a medium of further understanding the intricacies of the evolutionary process. One characteristic feature of the mainland finches is that they possess short straight beaks for crushing seeds, while the Galapagos island has thirteen finch species which fall into six main types with each having a beak that is specially adapted for dealing with a particular kind of food. 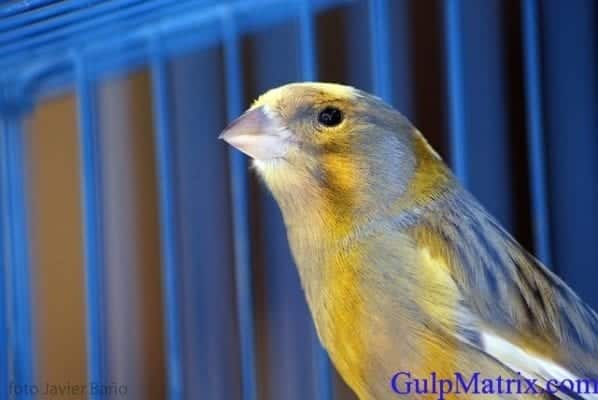 The large ground finch, which is the closest to the mainland finches both in their behavior and form has typical finch-like beak used for crushing food, while the cactus ground finches contrasts the large ground finches by having a long straight beak with split tongue for getting nectar out of the flowers of the prickly pear cactus. The vegetarian tree finches have a curved parrot-like beak which it uses to feed on buds and fruits, while the insectivorous tree finches have a similar beak which they use for feeding on beetles and other smaller insects. There is also the warbler finches. The warbler finches use its slender beak for feeding on small insects which it catches on the wing just like a true warbler.

The most remarkable of the Galapagos finches is the woodpecker finch. This finch looks like true woodpeckers in its ability to climb vertical tree trunks and drill holes in wood in order to fetch insects. While the true woodpecker uses its long tongue to seek out insects, the woodpecker finch, which does not poses a long tongue, uses a cactus spine or a small stick held in its beak to poke into holes in search of insects which it devours immediately the insect emerges after dropping the stick or spine in its mouth. This remarkable feat of using a tool to solve a problem is quite unique especially among birds.

READ MORE:  Importance Of Microbiology To Our Society

The Galapagos finches otherwise known as Darwinian finches is an excellent example of Adaptive Radiation. It is believed that a stock of ancestral finches reached the Galapagos Islands from the mainland and evolved to fill all the empty ecological niches that were occupied on the mainland by other species in the absence of completion. This is comparable to the adaptive radiation of the placental animals of South America or the marsupials of Australia. 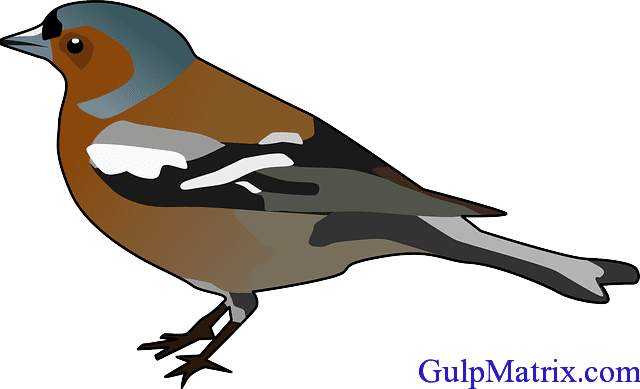 There are some visible differences in the distribution of the finches within the Islands of the Galapagos archipelago. For instance, the insectivorous finches show differences in features such as a pale form with a curved parrot-like beak possessed by the finches of the central islands. On the Hood Island, which is the southernmost of the islands, the large pale form occurs alongside with the darker form that has a straight beak while in the northwest of the archipelago; there is the third type that possesses features that are an intermediate of the previous two. Interestingly, these three forms do not interbreed and are therefore regarded as separate and distinct species suggesting that the ancestral stock became split as some point in time and became isolated on the different islands with each evolving along its own evolutionary lines.