To get a roundup of TechCrunch’s biggest and most important stories delivered to your inbox every day at 3 p.m. PDT, subscribe here.

The newsletter is a little later than usual today and for the next three days. Don’t worry, it’s for fun reasons: We want to be the first to tell you about the awesomeness that is our TechCrunch Disrupt Battlefield companies. Find ’em in our special Battlefield section belooooow! And, this is the first time EVER, that we are writing Daily Crunch, sitting next to each other, IRL. — Christine and Haje

READ MORE:  Review: Sonos Ray soundbar is an easy upgrade that will leave you wanting more

Venture capital funds focusing on niche sectors are “in,” according to Connie, and Will Ventures is here for it. Christine reports that the low-flying, Boston-based venture outfit just tripled the size of its second fund to $150 million thanks to its approach of investing in sports technologies with the help of its community of athlete backers who help promote and grow the portfolio companies.

Turo, the peer-to-peer car-sharing platform that’s been described as the Airbnb for cars, will expand to Australia before the end of the year, Rebecca reports. Local car owners in all major cities, including Sydney, Perth, Melbourne and Brisbane, can join the waitlist on Turo’s website.

Okay, fine, have a few more:

Crypto accelerator: Andreessen Horowitz’s Chris Dixon dishes to Anita about a “Crypto Startup School,” an inaugural accelerator program that will kick off next year in Los Angeles. He also provided more info on the firm’s recent giant investment in our favorite controversial founder, Adam Neumann.
Stealthy startup: Both Harri and Tim sat in on Ingrid‘s interview with Marc Lore, who disclosed a new sports ticketing startup that he is working on called Jump Platforms and provided some insight on the Diapers.com sale to Amazon, calling it a “forced transaction.”
On cloud nine: Netflix VP of Gaming Mike Verdu spoke to Amanda about opening a new gaming studio in SoCal and getting into cloud gaming.

Omneky: Leverages OpenAI’s DALLE-2 and GPT-3 models to generate visuals and text that can be used in ads for social platforms.

Circular Genomics: Claims its new form of genetic testing can identify which medications will work for a patient in a fraction of that time.

AppMap: Was built on the simple idea that developers should be able to see the behavior of software as they write it so they can prevent problems when the software runs.

Digest.ai: Beyond flash cards to create an AI dialogue assistant that we can all carry around on our phones.

Hormona: Hopes to encourage people with periods to do just that — add hormone-monitoring to their quantified health mix.

Staax: Thinks peer-to-peer payments can onboard a new generation of stock investors. 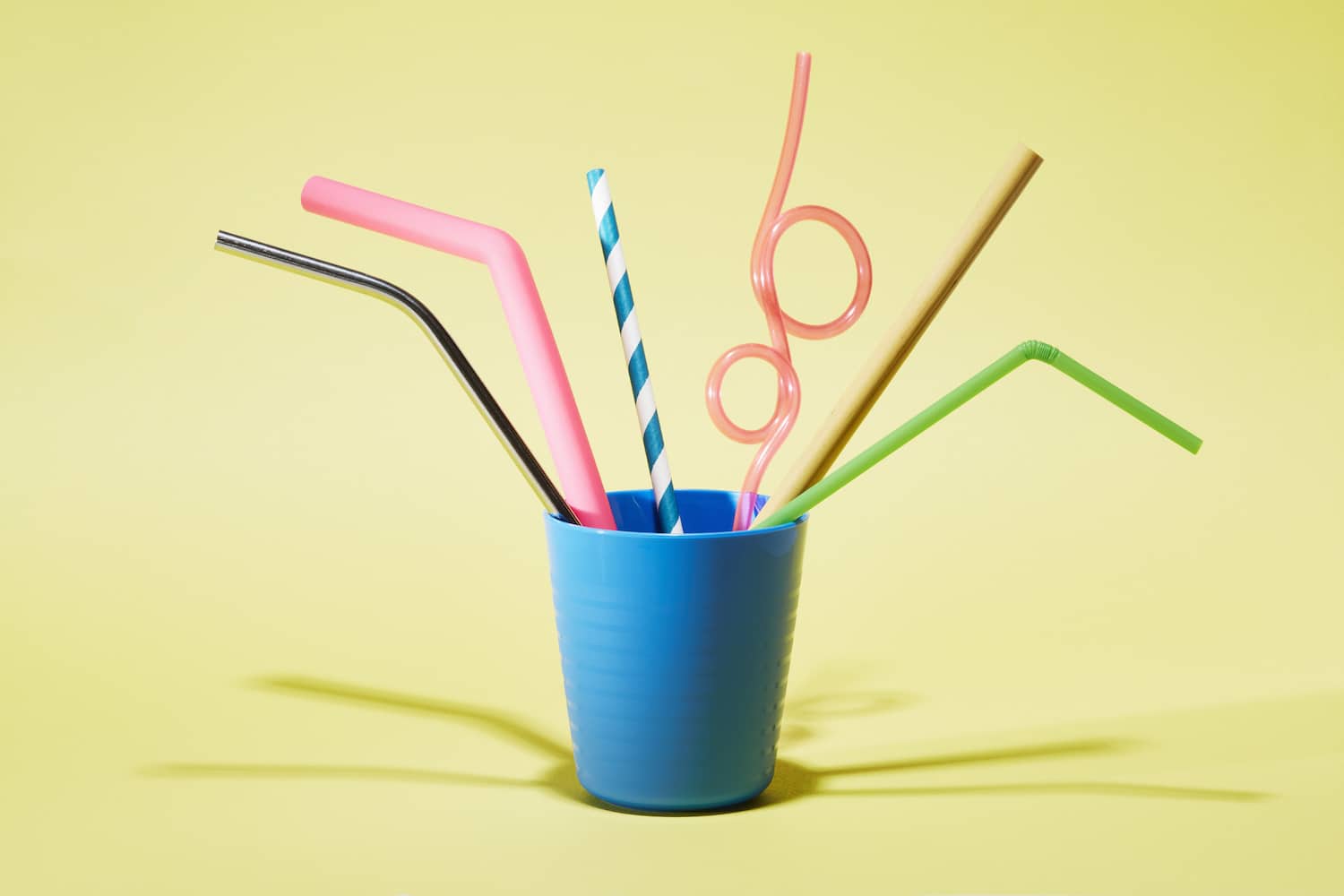 In this TC+ guest post, Ahlering lays out multiple strategies that will help teams implement a “hybrid GTM strategy,” which includes suggestions for leveraging PLG data and optimizing success metrics.

Three more from the TC+ team:

TechCrunch+ is our membership program that helps founders and startup teams get ahead of the pack. You can sign up here. Use code “DC” for a 15% discount on an annual subscription!

We have even more for you from Apple’s surprise October event. Brian takes a look at the company’s new M2 iPad Pro, which got a refresh and arrives October 26. He talks about chips and inches, and a pencil…you get the picture.

Even more Apple for you to bite into:

Since we have all the Battlefield companies for your reading pleasure, here are just a few more: