You Are Here: Home » Coordinate Covalent Bonds in Molecules and Compounds 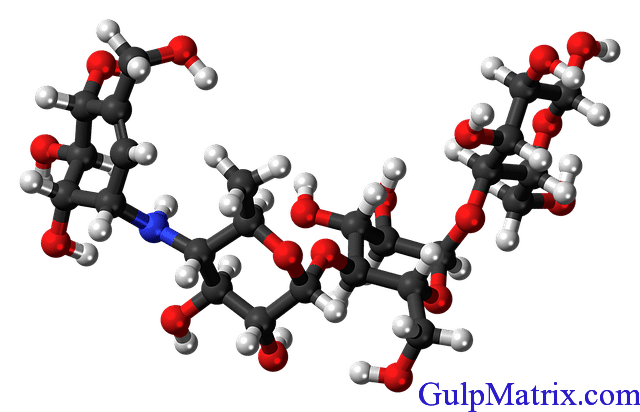 Ammonia and water molecules posses’ lone pairs and so readily enter into coordinate covalent combinations. When ammonia reacts with hydrochloric acid, the hydrogen ion from the acid accepts the lone pair from the ammonia molecule that results in a coordinate covalent bond. This bond helps the hydrogen ion to acquire a stable duplet structure of helium, the nearest rare gas, and at the same time, allows the nitrogen atom of the ammonia molecule to maintain the stable octet configuration. The positive charge on the hydrogen ion is carried over to give the positively charged ammonium ion, NH4+.

Instructively, the coordinate covalent bond is denoted or represented conventionally by an arrow pointing from the donor atom to the acceptor atom. The oxonium ion is formed in a similar way where the hydration of copper(II) ion is also due to the formation of coordinate covalent bonds. The copper(II) ion has no electrons in its outermost shell. It accepts four lone pairs of electrons from four water molecules(that is, one lone pair from each water molecule). The blue hydrated ion that results is [Cu(H2O)4]2+. If excess aqueous ammonia is added to a solution of copper(II) ions, the ammonia molecules will replace the water molecules to form [Cu(NH3)4]2+.

READ MORE:  Bioremediation As An Alternative in Cleaning Up The Niger Delta 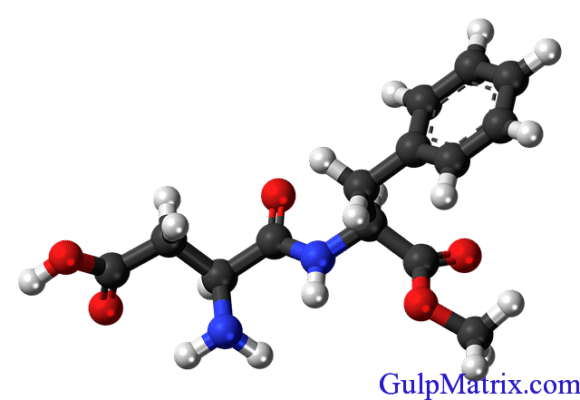 Other compounds that exhibit coordinate covalent bonds are the hexacyanoferrate(II) and the hexacyanoferrate(III) ions. These compounds have a central iron(II) or iron(III) that are surrounded by six cyano ions (CN–). Four of the cyano ions are on the same plane as the iron(II) or iron(III) ion. One of the cyano ions is above and the other below the iron ion. In silver diammine ion, [Ag(NH3)2]+, the lone pair of electrons in the ammonia molecule from a coordinate covalent bond is shown below