You Are Here: Home » How to Convert Your Car Diesel Engine to Run On Vegetable Oil 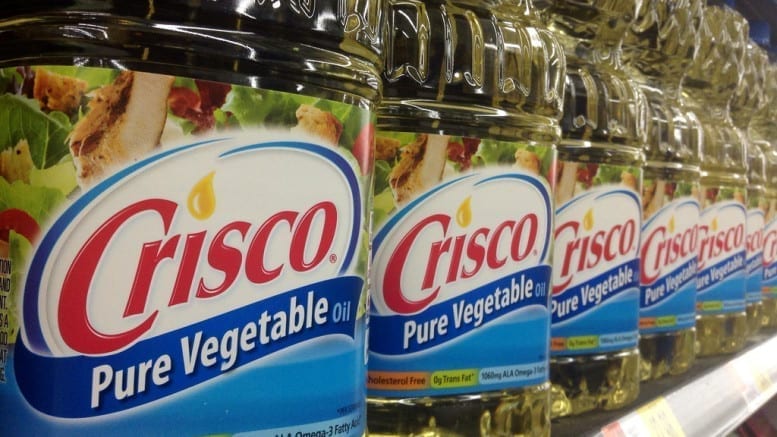 One of the very innovative car technologies is the conversion of a diesel engine to a vegetable oil engine such that the car would be able to run on waste Vegetable oil (WVO) instead of diesel. In order to make a diesel car engine run on vegetable oil, a parallel fuel system is installed whose hardware system is designed in such a way that it is resistant to the corrosive constituents of vegetable oil. Furthermore, the vegetable oil must be heated in order to keep the viscosity of the oil low while been used on a car engine.

Vegetable oil from the local eateries, restaurants and bakeries needs to be filtered properly in order to remove particles and water molecules before been used. This is very essential in order to avoid engine clogging by particles and tiny debris which might impede the smooth running of the car engine. Below is a step by step procedure of converting your diesel engine in to a vegetable oil engine or ‘veggie engine’. 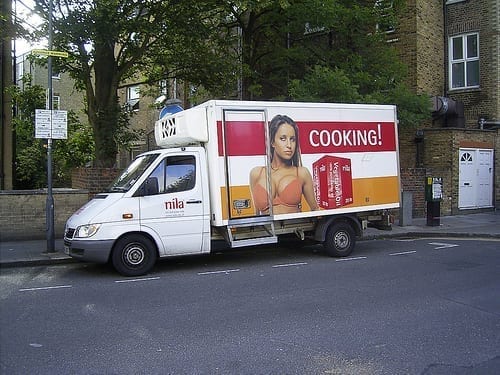 Next, you run the vegetable oil lines into the installed switching hardware and include a heat exchanger and separating filter that removes water.

Automated or manual switch should be wired to manage fuel selection including gauges to check fuel temperature, fuel level and fuel pressure. The significance of vegetable oil as fuel alternative began in 1900 when peanut oil was used to run a car as demonstrated by Rudolf diesel at the Paris World’s fair. Since then there has been an increased urge, research and awareness on the use of waste vegetable oil to run cars. Economically, there is a huge savings to be made while running your diesel car engines on WVO. First of all, these oils are unwanted byproducts from the fries in bakeries and burger kitchens that chefs may even be willing to pay you to dispose then off! In order to use these oils, it must first be preheated heated to promote atomization of the fuel and it must be passes through a filter, preferable a 10 micron filter to remove particles and debris. It is a pretty simple process whereby you start your car on diesel fuel and when it gets heated up, it then proceeds in heating up the Veggie oil and you can then switch to it. Shortly before you shut down your engine, you switch back to the diesel fuel in order to flush out the WVO and keep your car engine lines unblocked. Cars running on vegetable oil are environmentally friendly. For instance a 1992 SAE report of sunflower oil as compared to diesel fuel on a single cylinder engine revealed that it generates about 20-50% less carbon(iv) oxide, 87% of the heat value of diesel fuel and about 52% fewer nitrogen oxides! You can then imagine how clean the air we breathe would be if all cars were running on sunflower oil or any other WVO.

Terms Associated With The Use of Vegetable Oil As Fuel

DI – Direct Injection diesel engines (The fuel is injected directly into the combustion compartment of the engine. They are however less tolerant of SVO than the IDI)