You Are Here: Home » Continental Drift, Pangaea and Plate Tectonics 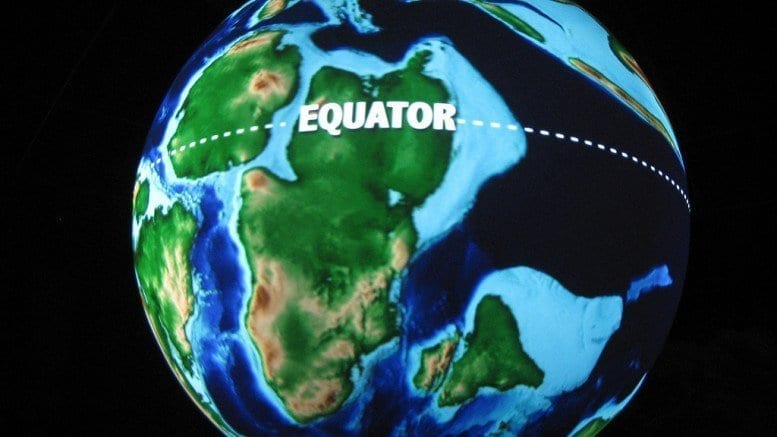 The shape of the modern world is strikingly similar when you look at individual continent especially Africa, Latin America, Asia and Australia and perceive them as one lump of mass that have been split alluding to the theory of continental drift. Latin America and Africa in particular fit together snugly like the pieces of a jigsaw puzzle when they are brought in close proximity. This is however led to the suggestion that at one time, America and Africa, together with India, Australia and Antarctica were joined to form a massive super continent. This massive super continent was named Pangaea by geologists. It is believed that this ancient land mass broke up and the various continents gradually drifted apart into their present positions on the globe.

The theory of continental drift was initially proposed by Alfred Wegener in 1912. Although, geologists did not like the idea but preferred to believe that South America was linked to Africa by a massive land bridge across the Atlantic Ocean. However, since the early 1960s there have been many more geophysical and oceanographic evidence that supports the theory of continental drift or what is now known as plate tectonics while dismissing the previously held beliefs that continents were fixed. Pangaea started to break up about 200million years ago and that Africa, America and India were all separated by about 100million years ago.

This separation occurred way before the rise of modern mammals and the existence of Pangaea cannot explain the distribution of placental mammals such as the camel family. However, the Pangaea can explain how primitive marsupials got to places such as Australia because one of the last parts of the Pangaea to break up was the connection between Australia and Antarctica. It is widely believed among geologists and paleontologists that marsupials got to Australia from South America through Antarctica rather than South-East Asia. This theory can aptly explain why South America still remains one of the few places on earth other than Australia where primitive marsupials still exists.

Be the first to comment on "Continental Drift, Pangaea and Plate Tectonics"