You Are Here: Home » Concise Explanations of The Kinetic Theory of Saturation 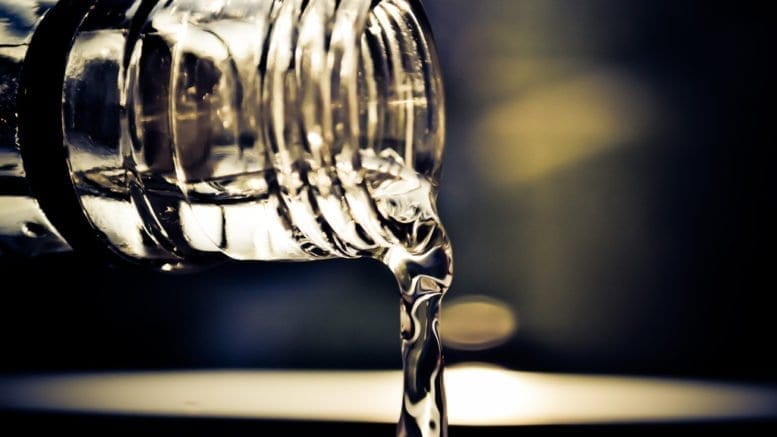 The kinetic theory of saturation can best be explained when we consider a vapor in contact with its liquid, in an otherwise empty vessel which is closed by a piston. The molecules of the vapor, we suppose, are rushing randomly about, like the molecules of a gas, with kinetic energies whose average value is determined by the temperature of the vapor. They bombard the walls of the vessel. Giving rise to the pressure of the vapor, and they also bombard the surface of the liquid.

We shall assume that the liquid and vapor have the same temperature. Then the properties of liquid and vapor will not change, if the temperature and the total volume are kept constant. Therefore, at the surface of the liquid, molecules must be arriving and departing at the same rate, and hence evaporation from the liquid is balanced by condensation from the vapor. This state of affairs is called a dynamic equilibrium. In terms of it, we can explain the behavior of a saturate vapor.

Now let us suppose that we decrease the volume of the vessel a vessel by pushing in the piston. Then we momentarily increase the density of the vapor, and hence the number of its molecules striking the liquid surface per second. The rate of condensation thus becomes greater than the rate of evaporation, and the liquid grows at the expense of the vapor. As the vapor condenses its density falls, and so does the rate of condensation. The dynamic equilibrium is restored when the rates of condensation, and the density of the vapor, have returned to their original values. The pressure of the vapor will then also have returned to its original value. Thus the presence of a saturated vapor is independent of its volume. The property of liquid to vapor however increases as the volume decreases.

READ MORE:  Significance of the Hall Effect On SemiConductors