You Are Here: Home » Concise Description of How a Refrigerator Works 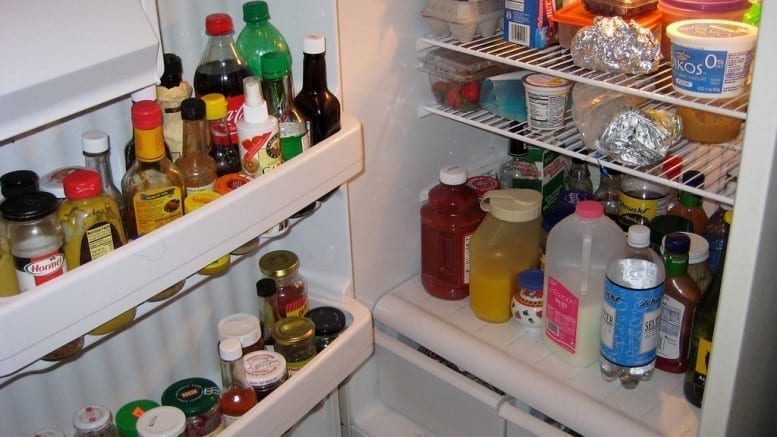 The action of a refrigerator depends on the absorption of its latent heat by a liquid, which can be referred to as the working substance. The working substance must be one whose vapor has a critical temperature above normal atmospheric temperatures, so that it can be liquefied by compression alone. Common working substances are ammonia, carbon(IV) oxide, sulphur(IV) oxide, and specially developed compounds such as the two varieties of Freon( CCl2F2 and C2Cl2F4). The working substance is compressed by a pump, P, and passed through a metal pipe C; there the heat of compression is carried away by circulating water, and the substance liquefies. The liquid passes to a reservoir R. from the reservoir, liquid escapes through a throttle valve V into the coil D, which is connected to the low pressure side of the pump. The coil D lies round the walls of the space to be cooled.

When the liquid escapes from the reservoir, it starts to evaporate, because of the low pressure. It draws its latent heat from its own heat content, and cools. Not all of the liquid evaporates as it emerges, and the mixture of cool liquid and vapor passes round the metal coil D. if the atmosphere in the chamber containing D is warmer than the liquid, the liquid evaporates further. The latent heat which requires is furnished by the surroundings of D, which are therefore cooled.

Influence of Temperature in the Liquefaction of Gases 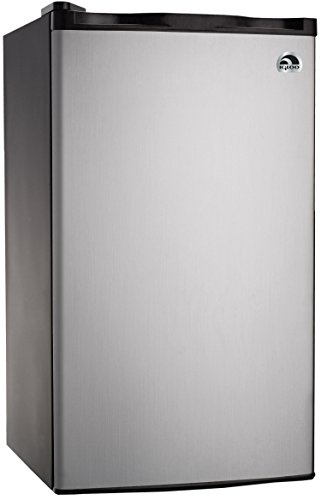