You Are Here: Home » Concise Description of the Functions of the Mammalian Skin 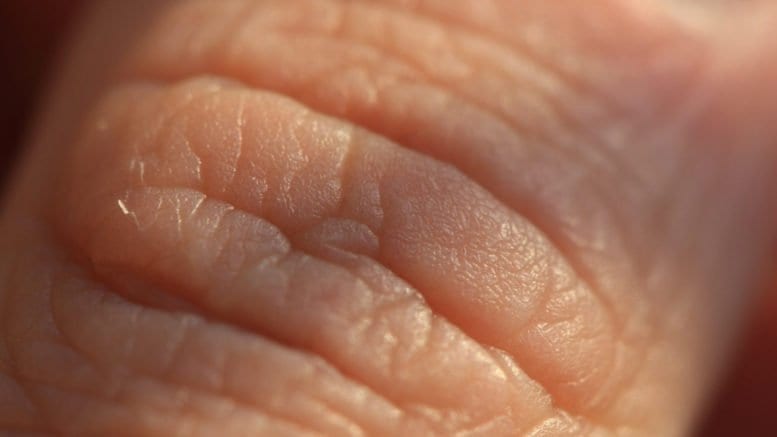 The skin provides protection from various hazards; it is an excretory organ; it subserves temperature regulation and sensitivity.

Physical protection from damage is provided by stratum corneum and the fur of the mammalian skin, while the color gives some measure of camouflage. The hair traps a layer of air near the body surface and this acts as an insulating layer, preventing excessive loss of heat. Thickness of the adipose tissue is another important factor in this connexion, though in the rabbit is is not of great significance. In the mammals which have become secondary aquatic, the blubber is of great importance.

The sweat is, to some extent, an excretory product. It consists of about 95 per cent water, 2 per cent of dissolved salts, mainly sodium chloride, a small quantity of urea, and about 3 per cent of carbon dioxide, all by weight. It is passed from the capillaries into the carbon of the tubules and secreted by them into the lumen. General, the sweat is evaporated, but in conditions of high temperature or grate muscular activity, it may run off the body as fluid.

READ MORE:  Concise Description of How a Refrigerator Works

Regulation of heat loss is a very important function of mammalian skin. Being homoiothermous animals, with temperatures around 35C (rabbit 36C), their metabolism is regulated to work best at a particular temperature and therefore is must be constantly regulated. Production of heat is inevitable in every living cell, and is greatest in mammals in muscles and glands, particularly the liver. The heat is more or less equally distributed by the vascular system and regulated mainly by the skin. Heat is lost with any material passed out of the body; such, for example are the faeces, urine and exhaled air. But the greatest quantity of heat is lost by evaporation of sweat from the body itself. Therefore, talent heat necessary for this, comes from the body itself. Therefore regulation of the amount of sweat will mean regulation of heat loss. It is accomplished by control of the surface blood vessels, including those which supply the sweat glands. Vaso-dilator nerve fibres of the parasympathetic system stimulate enlargement of peripheral vessels, while vaso-constrictor fibres of the sympathetic system stimulate contraction. There is a centre in the brain which correlates these processes. Nerve endings in the skin are sensitive to a variety of stimuli which are commonly grouped together under the sense of touch. There are ending sensitive to mechanical contact, others for pain, and others for high and low temperatures.

Other special functions of the mammalian skin are those associated with special secretions such as milk and ear-wax, erection of the hair to present a more terrifying appearance to a rival or predator, and the shaking or movement of the skin for various purpose.

Locate Your Kids With FiLIP Smartwatch 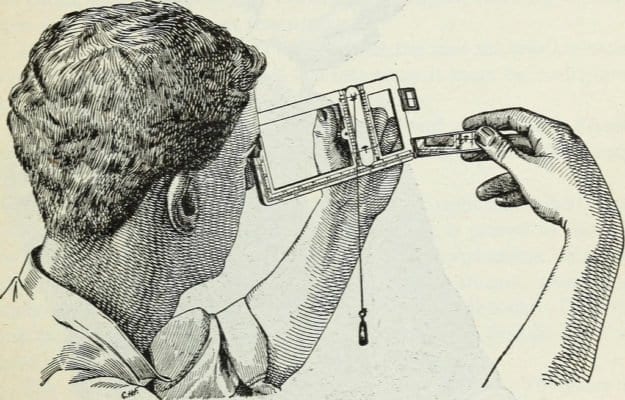 Physics Hypsometer and the Effect of Altitude On Boiling P… 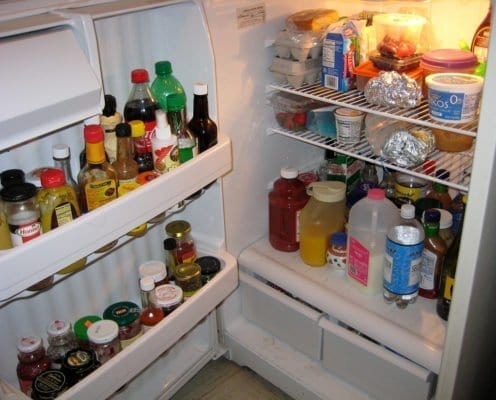 Physics Concise Description of How a Refrigerator Works
0