You Are Here: Home » Cofactors and Prosthetic Groups in Enzyme Action 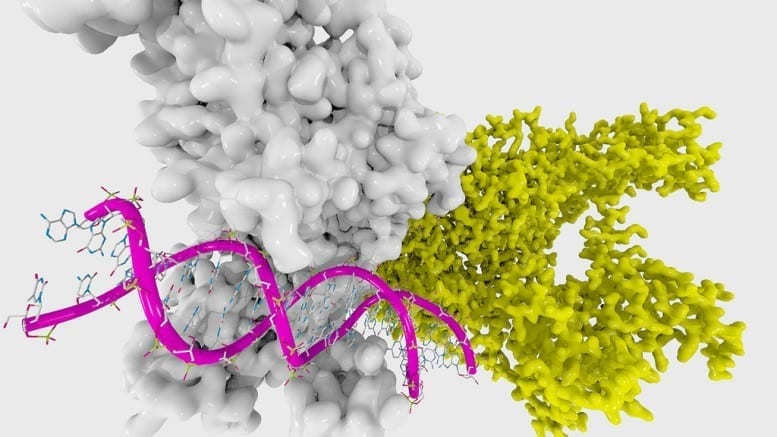 Certain enzymes only work in the presence of an appropriate cofactor. In some cases, these cofactors could be a metal ion such as copper, zinc or iron. The metal ion may bind the enzyme and substrate together or it may even serve as the catalytic centre of the enzyme itself. For instance, iron(Fe3+) is a cofactor that is responsible for the catalytic action of catalase.

In some other cases, a cofactor can be a complex non-protein organic molecule known as a coenzyme. The coenzyme functions as a carrier for transferring chemical groups or atoms from one enzyme to another. A prominent coenzyme of importance is nicotinamide adenine dinucleotide(NAD) which works in conjunction with dehydrogenase enzymes enzymes. Dehydrogenase enzymes catalyse the transfer of hydrogen atoms from a substrate to NAD. This coenzyme and others like it, play very important role in the final steps of respiration. 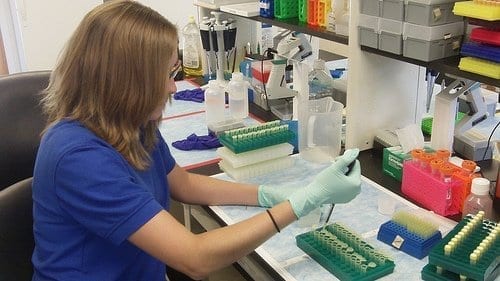 Photo by U. S. Fish and Wildlife Service – Northeast Region

At certain times, the function of coenzymes is carried out not by a distinct chemical substance but by a non-protein Prosthetic group that is tightly bound to the enzyme, of which it is an integral part. For instance, the enzyme cytochrome oxidase, which plays an important part in respiration, has a prosthetic group containing iron. The prosthetic group, which is a highly active part of the enzyme molecule , functions by taking up chemical groups from the protein part of the enzyme and because of this function, many biologists have regarded it as a ‘built-in coenzyme’.