(iii) Predict the effect of an altered factor on the equilibrium position of an untried reaction. 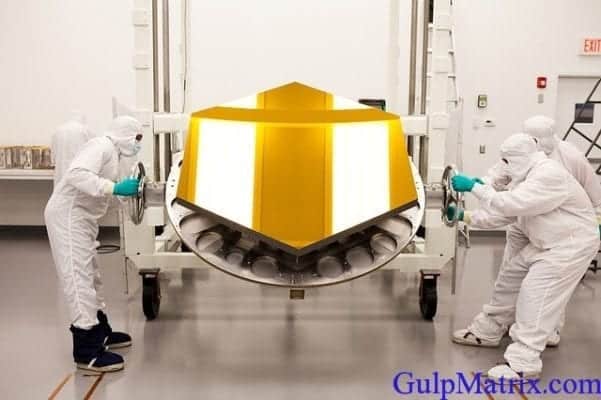 Standard Heat of Neutralization of some Acid-Base Reactions

The table below outlines the standard figures of the heat of neutralization of some common acid-base reactions. These figures were derived from experimentations and they have become global standards with wide applications in chemistry and chemical industry applications.