You Are Here: Home » 5 Important Properties Of A System In Chemical Equilibrium 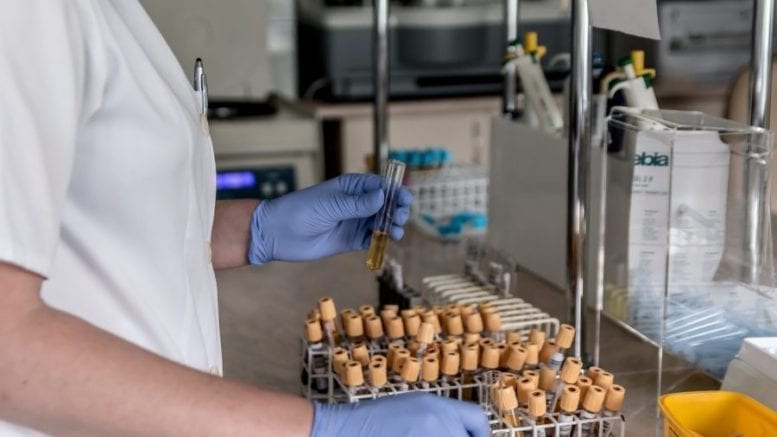 When two boys balance each other on a see-saw we say that the balanced see-saw is a system that is in equilibrium. The weight of one boy tends to move the see-saw in a clockwise direction, while that of the other tends to move it in an anticlockwise direction. Since these two opposing processes are equal, there is no change in the position of the see-saw. In a broad sense, we can define chemical equilibrium as a state of a chemical system where there is no observable change in the properties’ of the system with respect to time. 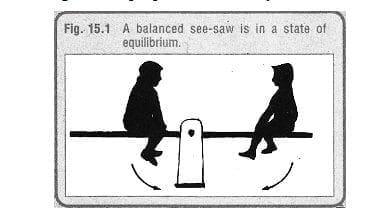 A volatile liquid in an air-tight container is also an example of a system that can exist in a state of dynamic equilibrium. 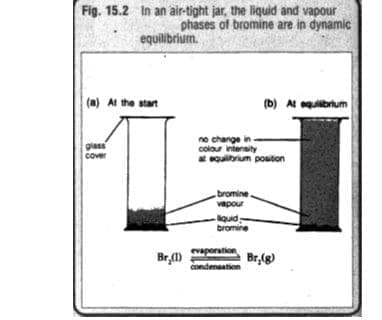 Properties Of A System Existing In Chemical Equilibrium

The following are characteristics of a system existing in chemical equilibrium.

1. A chemical equilibrium can only be achieved in a closed system. In other words no substance can enter or leave the system. For example the equilibrium between hydrogen, iodine and hydrogen iodide can be achieved in a sealed glass vessel but not in the open air. This is applicable to this esterification reaction below

3. A chemical equilibrium is dynamic in nature. Chemist describes the situation as a system having macroscopic constant properties but with continually occurring microscopic changes. In other words, the amount of reactants or products remains constant but infact, both the forward and backward reactions go on the same rate.

4. The concentrations of all chemical species present in a system at dynamic equilibrium remain constant as long as the reaction conditions are unchanged.

5. A catalyst can be used to alter the time required to reach the equilibrium however it does not change the yield of the reaction because the addition of catalyst increase both the forward and backward reaction rates to the same extent.

READ MORE:  Significance and Properties of the Homologous Series

Importance of Stoichiometry and Electronegativity in Chemical Reactions

What's the Difference Between a Mountain Lion and a Cougar?

5 Important Properties Of A System In Chemical Equilibrium 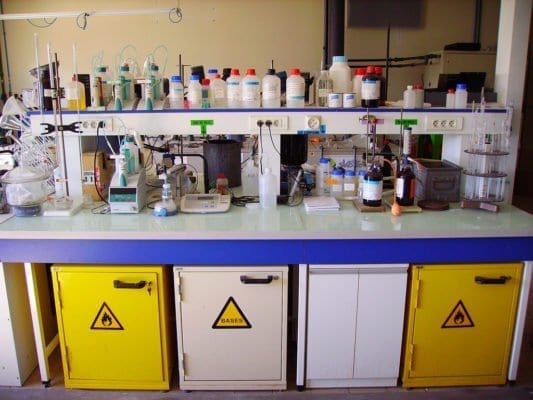 Chemistry Importance of Stoichiometry and Electronegativity …
0