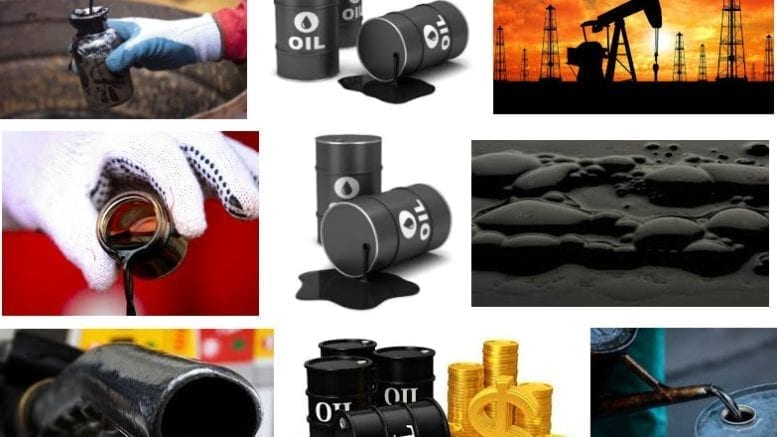 Covalent Nature: Carbon atoms form stable covalent bonds with one another. A carbon-carbon single covalent bond has energy of 346 kJ mol-1. This high energy indicates a strong bond. Most organic compounds are stable because of the strong carbon-carbon bonds. Since they have a covalent nature, they do not ionize in solution and are non-conductors of electricity.

Polarity and Solubility of Non Polar Compounds: Carbon-hydrogen bonds are, non-polar, like the carbon-carbon bonds. This is because of the almost equal electronegativities of the two elements. Most organic compounds are non-polar unless the compounds consist of very electronegative elements like chlorine or groups like the hydroxyl group.

Non-polar substances are held together only by weak intermolecular forces such as the van der Waals forces, and so they can intermingle easily. This is why most organic compounds dissolve only in non-polar solvents like benzene or ether.

Low Melting and Boiling Points: Organic compounds generally have lower melting and boiling points than inorganic compounds. This is because these compounds possess relatively weak intermolecular bonds which can be easily broken by heat energy. Many of them (mainly those with low relative molecular masses) tend to be volatile and boil at temperatures below 300oC.

Thermal Instability: Many organic compounds are thermally unstable, decomposing into simpler molecules when heated to temperatures above 500oC. however, this property is sometimes of commercial importance as in the cracking of petroleum. This property is very useful in the fractional distillation of crude oil.

Flammability: Most of these compounds are flammable and born exothermically in a plentiful supply of air to yield carbon(IV) oxide and water. Thus, most fuels such as wood, coal, oil, petrol and natural gas are organic and their combustion provides our main source of heat energy.

Reactivity: Reactions involving these compounds tend to be much slower than the ionic reactions commonly encountered in inorganic chemistry. They usually require heating, thoroughly mixing and catalyst to speed up the reaction.

Preparations, Properties and Uses Of Epoxyethane

Preparation, Properties and Uses Of Acetone