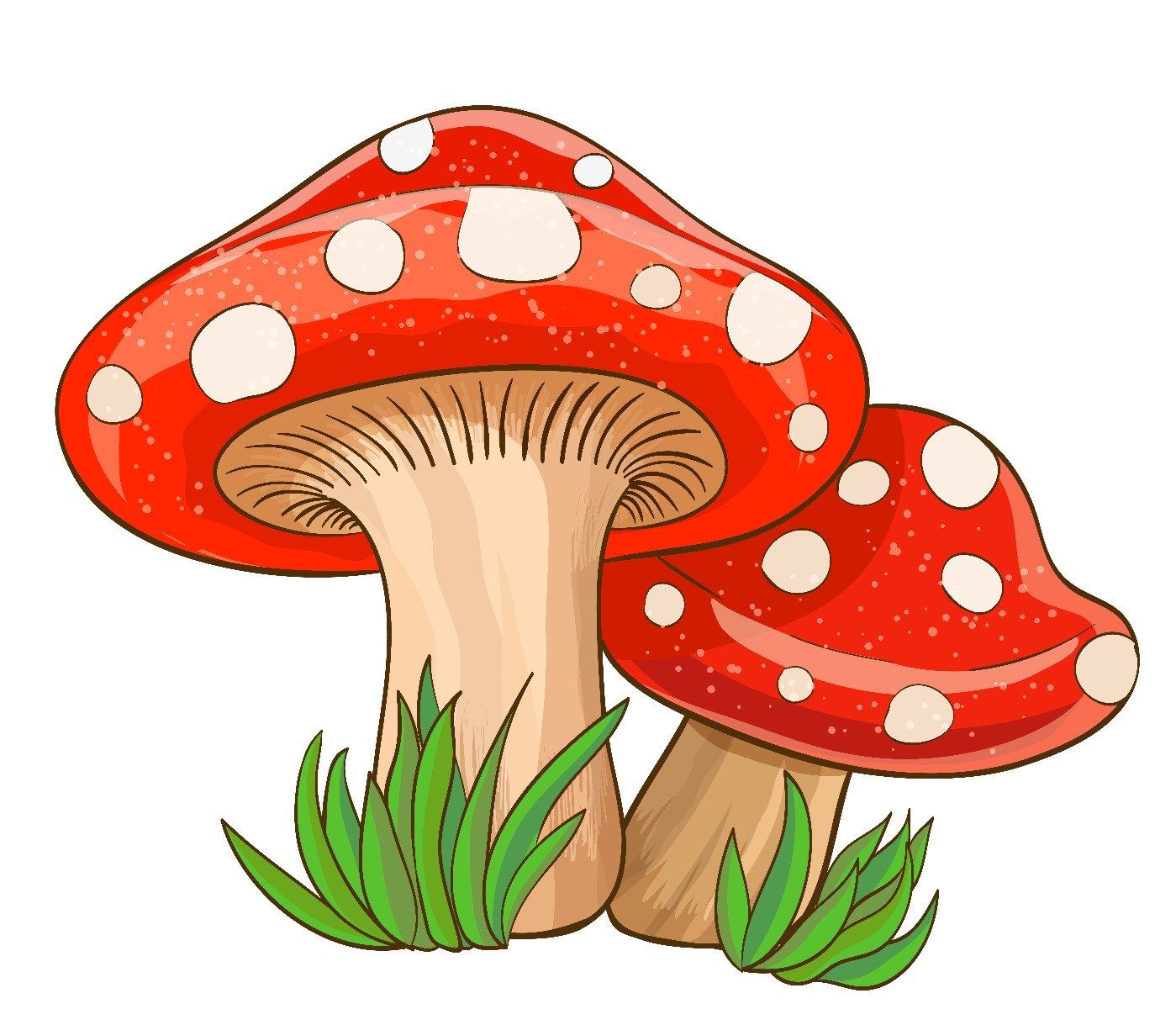 Saprophytes are organisms that live or feed on other dead, decaying, or decomposed organic matter. They do not feed on living organisms, unlike parasites. Saprophytes are commonly referred to as “plants” because the word “phyte” means “plant.”

Saprophytes are beneficial in breaking down decomposed or dead organic matter into simpler particles that plants can easily recycle. They are an essential part of soil biology because of their role in balancing the entire ecosystem.

Saprophytes break down decomposed organic matter left behind by other dead organisms while feeding.

What exactly are Saprophytes?

Saprophytes are living organisms that consume dead and decaying organisms. They are thought to be extremely important in soil biology. They degrade complex organic matter into simpler substances that plants can use for a variety of metabolic activities. Saprophytes thus play an important role in the ecosystem. Saprophytes include fungi and a few bacteria.

Saprophytes have the following characteristics:

Saprophytes digest dead and decaying matter through extracellular digestion. They secrete digestive enzymes into the environment, which break down organic matter into simpler substances. The nutrients produced in this manner are absorbed directly through the organisms’ cell membranes.

Proteins are digested into amino acids in saprophytic nutrition, starch is broken down into simple sugars, and fats are broken down into glycerol and fatty acids. These byproducts are transported across cell membranes.

Here are a few examples of saprophytes: 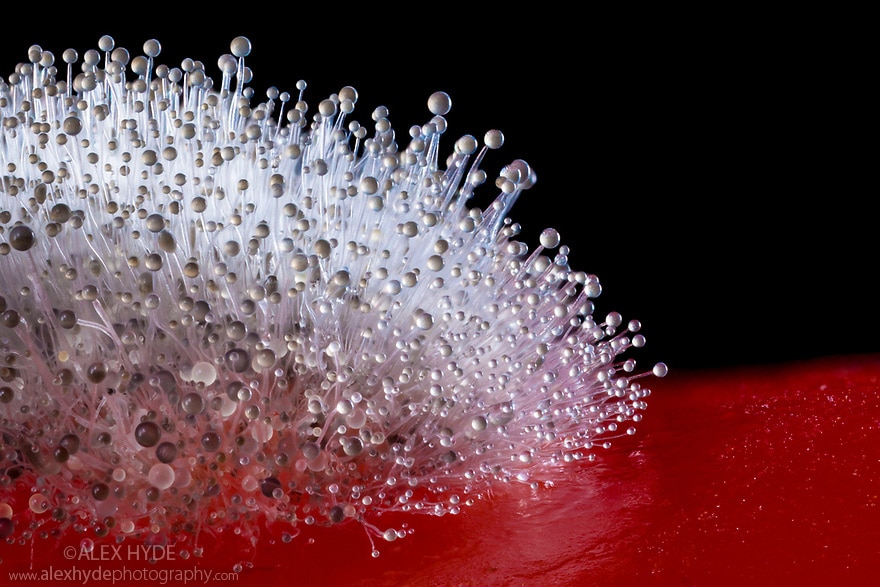 Mucor, also known as mould, is a saprophytic fungus that grows on decayed organic matter, particularly carbohydrates. Mucor can be found in abundance on stale bread, vegetables, and dung. It reproduces through sexual and asexual means. 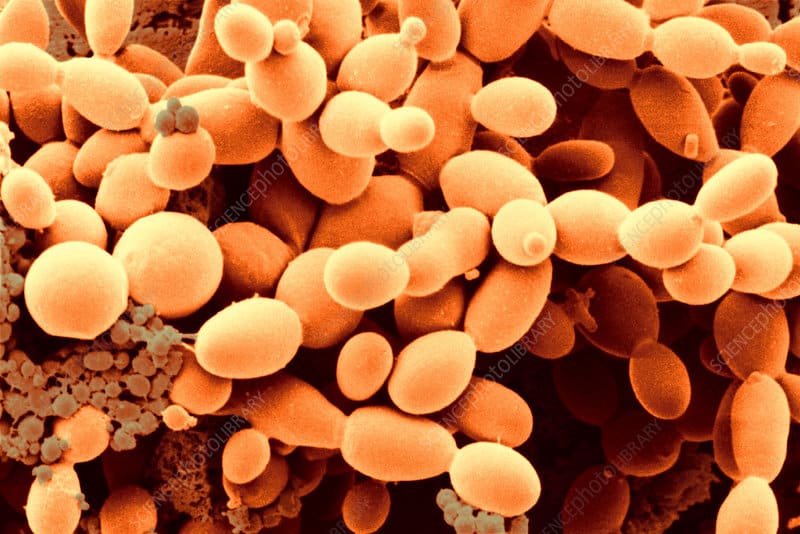 Yeast can be found on sugary substances. It can be found in large quantities in grape juice, flower nectar, and vineyards. Under favorable conditions, it reproduces by budding. 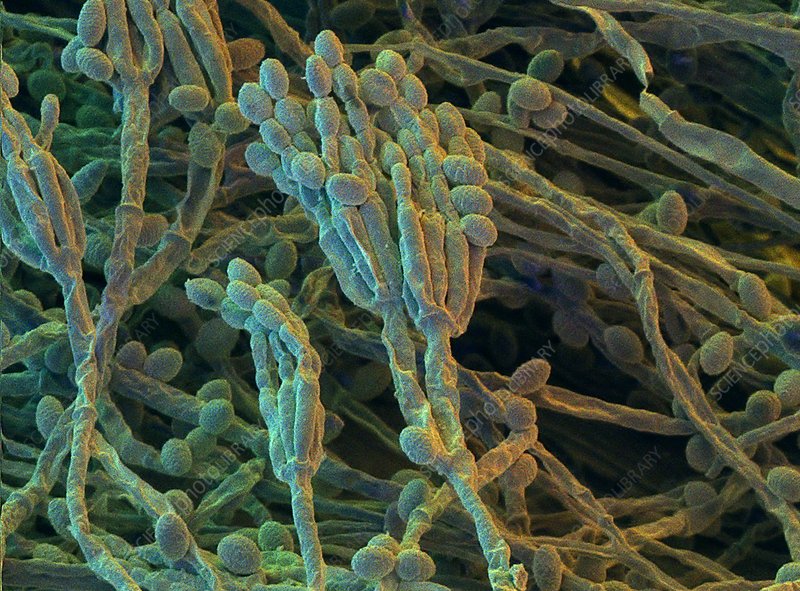 Penicillium thrives on decayed matter like bread, jam, jellies, fruits, and vegetables, as well as damp leather and shoes.

The Digestion Process of Saprophyte

Saprophytes are best known for their use of extracellular digestion, a type of digestive process that is unique to Saprophytes. Certain digestive substances are secreted into the environment during this process, which aids in the breakdown of organic substances into simpler matter. The remaining nutrients are then metabolized by being absorbed directly through the organism’s membranous cell.

Saprophytic nutrition reduces proteins, fats, and starch to simpler substances; during digestion, proteins are converted into amino acids and fats into fatty acids. All of which are eventually transported through cell membranes, from starch to a simple form of sugar.

Saprophytes are decomposers because they feed on decaying and dead matter. Saprophytes require favorable conditions for optimal growth. They grow well if they have access to enough water. Saprophytes do not thrive in alkaline environments. They thrive in soil that is neutral or slightly acidic. The majority of saprophytes cannot grow in anaerobic conditions, so oxygen is usually present.

The Role of Saprophyte in Ecological Balance

Saprophytes are organisms that feed on decaying and dead matter in the environment. These organisms, along with microbes, aid in the decomposition of dead flowers and animals. This decomposition is necessary because it is one of the pathways for nutrient recycling. Those nutrients can be recycled back into the environment and used again by flowers and animals. As a result, saprophytes and decomposers help to maintain ecological stability.

What is the function of saprophytes?

Saprophytes decompose dead and decaying organic matter into simpler substances that plants can absorb and recycle. As a result, they play an important role in preserving ecological balance.

What do Saprophytes feed on?

Saprophytes feed on decomposing vegetation like leaves, sticks, and logs.

How do saprophytes develop?

Saprophytes have hyphae, which are tubular structures that branch into dead matter and produce digestive enzymes to break down complex matter into simpler ones. These simpler substances are absorbed by hyphae, which eventually develop into mycelium.