You Are Here: Home » Cephalization in Lower Animals and the Concept of Evolution 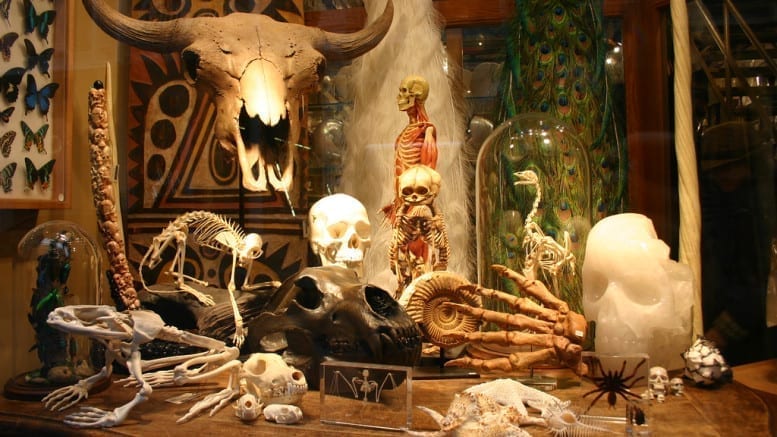 What is Cephalization? The development of a head in an evolutionary trend is known as Cephalization. Different animals show varying degrees of cephalization depending on how primitive or advanced they happen to be. The structural complexity of the head in higher animals results from its neuro-sensory function and also because the head contains the mouth and other associated feeding structures. 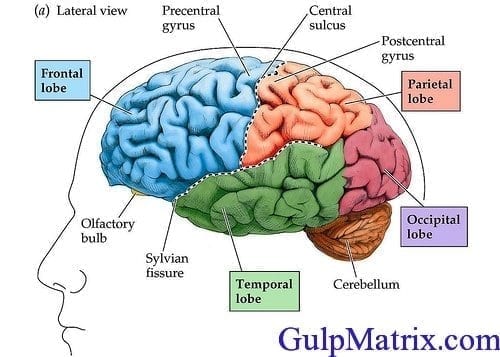 The complexity of an animal’s head also depends on the type of life it leads. The most functional heads are found in highly active and free living animals whose survival and existence depends on responding quickly to sudden changes in the environment.

The head and its sensory appendages is much reduced in animals that live in highly sheltered environments as can be seen in parasites and burrowers such as the earthworm, a burrowing vegetarian, has a very much simpler head than its much more active and functional carnivorous relative, the ragworm(Nereis). This can explain why the sensory tentacles palps, cirri and the eyes seen in Neireis are absent in the earthworm.

You will observe that even when the head of an earthworm is severed, it can still move perfectly in a coordinated manner as can also be seen in other invertebrates such as a locust which is capable of hopping even if it has been decapitated. The reason for this is that the brain in these animals plays very little role in locomotion and coordination. Instead, this function is spread throughout the whole nervous system. For instance, the earthworm gliding through a rough surface moves forward by way of muscular contractions and bulges that pass along its body from the front to the rare. These movements are initiated by reflexes arising from within each body segment and can be seen in the planarian flatworm. Food is sucked into the gut by very powerful muscular contractions of the pharynx which can continue to function in isolation if separated from the rest of the body.

The function of the brain in these lower animals, therefore, is to  serve as a nerve centre that receives impulses from the various receptors in the head and relaying them, through the nerve cord, to effectors located in the more posterior parts of the body playing very little role in integration and coordination.

How Cephalization Occurs in Lower Animals 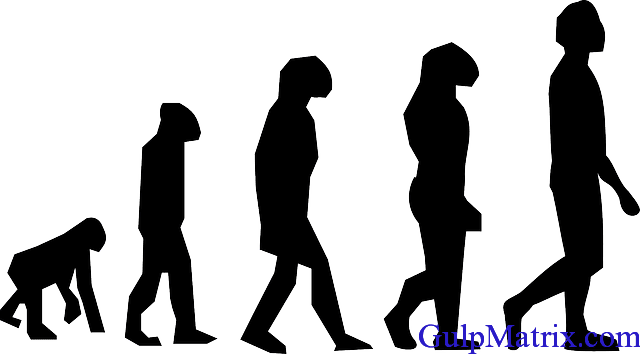 Biology Evolution and its Possible Alternatives
0