Cell reproduction is a vital process for species survival and development. Cells are not only the foundation for all forms of life, but also the mechanism by which life is transmitted from parent to offspring. Cell reproduction occurs in two primary phases known as mitosis and meiosis. In this article, we explore the fundamental differences between these two processes integral to the continuity of life. 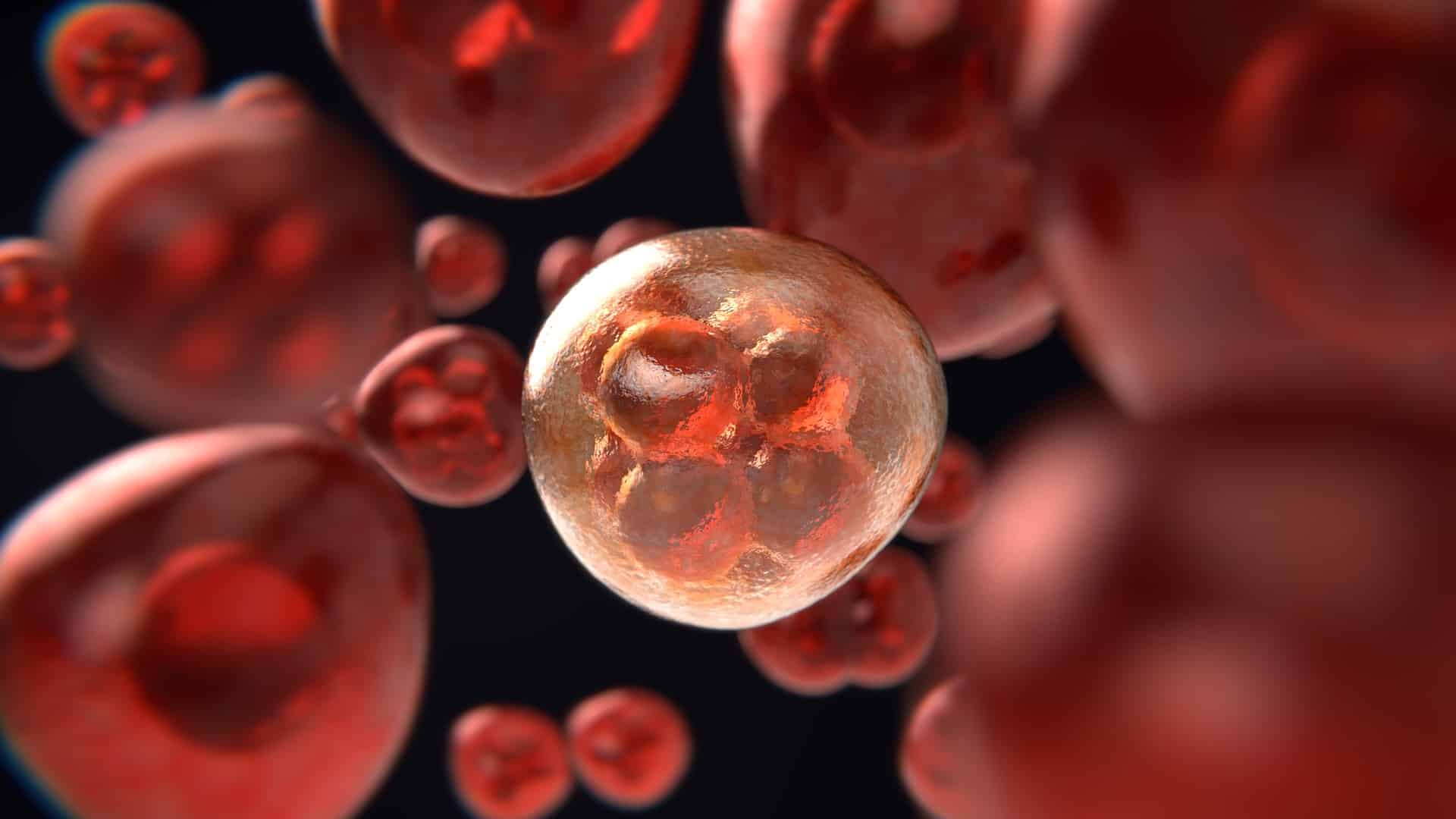 Mitosis is the process by which a single parent cell divides into two daughter cells with the same number of chromosomes as the original parent cell. This is the primary process for single-celled organisms and the foundation for tissue growth for organisms composed of multiple cells. The six phases of mitosis are prophase, prometaphase, metaphase, anaphase, telophase, and cytokinesis.

Mitosis is a process of cell division that’s shared by almost every living organism and is essential for tissue and organ growth, as well as repair, in multicellular creatures. Here are the four main stages of the mitosis process.

At the start of the process, each cell is at the G1 Checkpoint, preparing to enter into prophase. Prophase represents the preparation stage of divisions, where the nuclear membrane has already broken down and the centrosomes have already begun reorganizing. Additionally, the chromosomes have already been replicated and made ready to create two sets of chromosomes.

In this stage, the spindle fibers help to align the chromosomes along the equatorial plate of the division. This alignment helps the cell to organize so that each daughter cell will have identical chromosomes.

This stage of mitosis sees the two centrioles, which have previously separated, move to opposite poles of the cell. The chromosomes move from the equatorial plate to the centrosomes, forming individual chromatids.

Finally, the last stage of mitosis is known as telophase. At this point, some cells may form another nuclear membrane to separate the daughter cell, while others will not. New spindle fibers will also form between the two new centrioles, and the cell membrane will begin to divide. 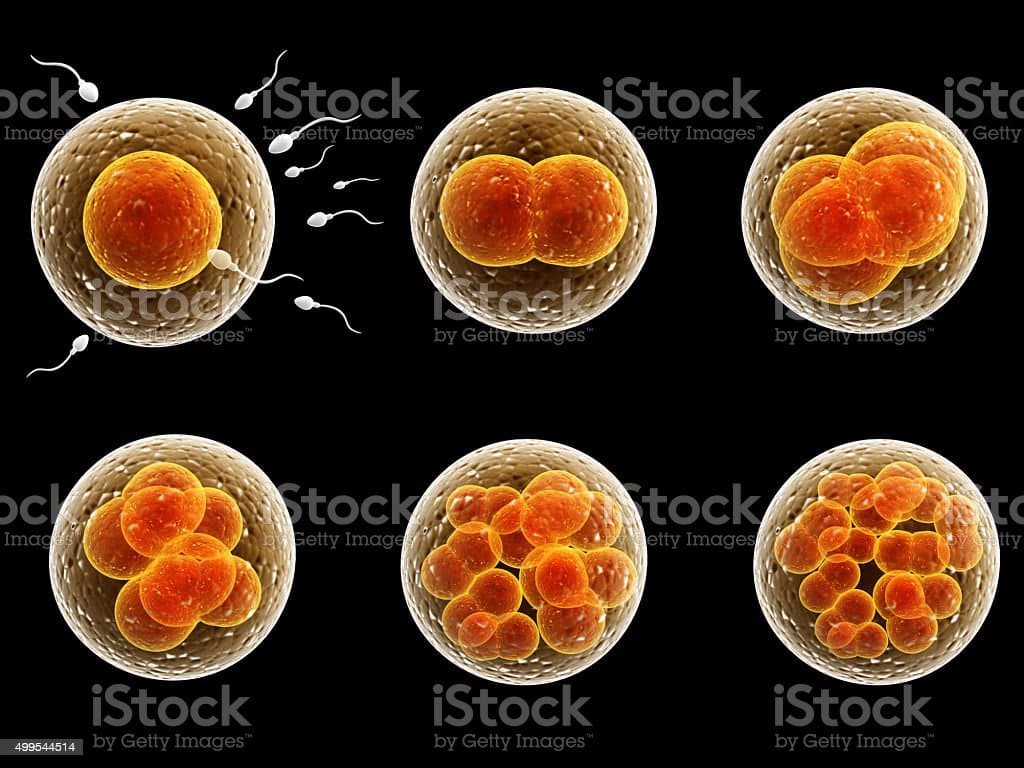 Meiosis is different from mitosis in that it involves two rounds of cell division, resulting in four daughter cells with only half the copies of chromosomes as the parent cell. Meiosis is thus essential for sexual reproduction, as it allows for variation in the genetic code of the offspring, which is an evolutionary advantage. There are eight stages of meiosis: interphase, prophase I, metaphase I, anaphase I, telophase I, cytokinesis I, prophase II, metaphase II, anaphase II, telophase II, and cytokinesis.

The Stages of Meiosis

Meiosis is an essential process of cell division in which the number of chromosomes in a parent cell is halved to produce haploid gametes or spores. This process occurs in all organisms that reproduce sexually and is composed of two rounds of nuclear division, Meiosis I and Meiosis II. Numerous stages of meiosis exist and can be broken down into a series of simple steps.

The second stage of meiosis is metaphase I. During metaphase I, the paired bivalents line up at the equatorial plate of the cell and microtubules attach to the centromeres of each chromosome. This helps line them up properly in the middle of the cell.

The third stage of meiosis is anaphase I. During anaphase I, each of the paired homologous chromosomes is split and pulled to opposite poles of the cell by the microtubules. This is followed by telophase I, which marks the end of Meiosis I and the beginning of Meiosis II.

The fourth stage of meiosis is prophase II. During prophase II, the sister chromatids produced during meiosis I condense into visible chromosomes, which then line up on the equatorial plate. During this stage, crossing-over may occur again, further increasing the genetic diversity of gametes created.

The sixth stage of meiosis is anaphase II. During anaphase II, the sister chromatids split and are pulled toward opposite ends of the cell by the microtubules. At the end of this stage, telophase II occurs, which marks the end of meiosis II and the start of cytokinesis.

The seventh and final stage of meiosis is cytokinesis, during which the cell splits in two. This split results in 4 daughter cells, each with half of the genetic material of the parent cell.

The Significance of Mitosis and Meiosis

The importance and significance of cell reproduction cannot be understated. Without it, life would not be able to perpetuate or evolve. Mitosis is responsible for the growth of organisms with multiple cells and the replacement of cells lost to injury or aging. Meiosis is the fundamental mode of sexual reproduction, allowing for variation among offspring and providing organisms with a unique genetic identity. In short, meiosis and mitosis are vital processes that help the continuity of life.