You Are Here: Home » Catalytic Promoters and Inhibitors, types of Catalysts 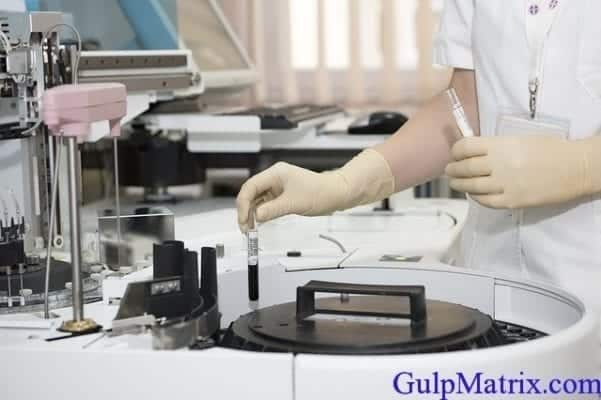 Catalyst may be organic or inorganic in nature. They could also be grouped into negative or positive catalysts and they could otherwise be regarded as catalytic promoters or inhibitors. The organic catalysts are generally referred to as enzymes.

Positive and Negative Catalysts: A catalyst which increases the rate of a reaction is a positive catalyst. An example of a positive catalyst is manganese(IV) oxide which is used to catalyze the decomposition of potassium trioxochlorate(V). Positive catalysts are important in chemical industry since they can speed up slow reactions in a sufficient manner to make them commercially feasible.

A catalyst which decreases the rate of a reaction is a negative catalyst. For instance, tetraoxophosphate(V) acid decreases the rate of decomposition of hydrogen peroxide, while a 2% ethanol solution suppresses the oxidation of trichloromethane by air. It is therefore important to state that negative catalysts are used to suppress undesirable reactions.

Enzymes, otherwise known as organic catalysts helps in the digestion of food we eat. They cause blood to clot and fruit juices to ferment. The industrial manufacture of alcohol from starches and sugar is facilitated by enzymes.(The unripe fruit and leaves of pawpaw contains papains, which is an enzyme that breaks down proteins and is used to tenderize meat before cooking.)

READ MORE:  7 Types of Epithelial Tissues and their Functional Roles

Catalytic Promoters and Inhibitors: Catalytic promoters and inhibitors are not catalysts as they only influence the rate of a reaction by affecting the efficiency of the catalysts. For instance, the iron catalyst used in the Haber process for the production of ammonia is activated by the addition of trace amounts of aluminium oxide or molybdenum. Substances that which improve the efficiency of a catalyst are known as promoters.

However, there are substances which inhibit catalysts. These substances are referred to as inhibitors or catalytic poisons. Hydrogen sulphide, arsenic(III) oxide, hydrogen cyanide and mercury salts are catalyst poisons which can harm us by inhibiting important enzymes in our body.

Be the first to comment on "Catalytic Promoters and Inhibitors, types of Catalysts" 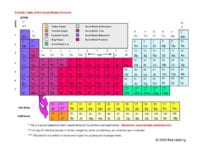