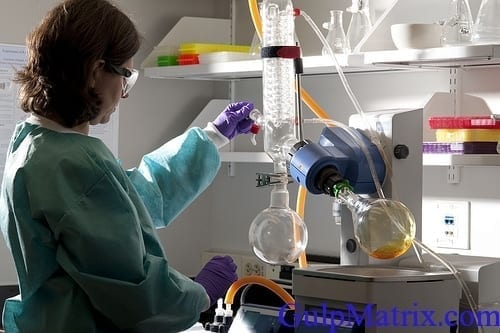 Homogeneous catalysis: This is a type of reaction whereby the catalyst, reactants and products are all in the same phase. For instance, the oxidation of sulphur(IV) oxide using nitrogen(II) oxide as a catalyst occurs in the gaseous phase.

READ MORE:  Application and Uses of Plastics and Synthetic Polymers

The formation of margarine from vegetable oil in the presence of nickel as a catalyst is an example of a heterogeneous catalysis. 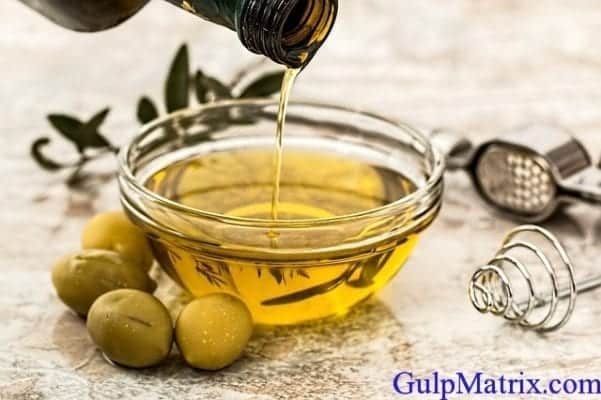 Oil to be solidified by hydrogenation facilitated by catalysts

Characteristics of a Catalyst

There are some characteristics and features peculiar with catalysts that make them unique as facilitators of chemical reactions.