You Are Here: Home » Calcium and its Significance in Industrial Processes 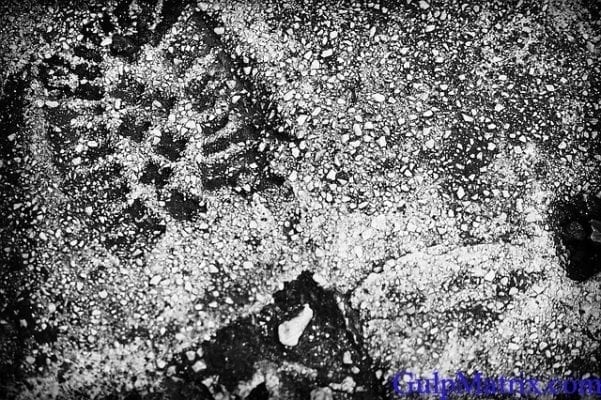 Occurrence of Calcium:- This element is such a reactive metal that it cannot occur free in nature. It occurs abundantly in nature and in combined states as calcium trioxocarbonate(IV), CaCO3, in limestone, marble, aragonite, chalk, coral and calcite. It also occur as calcium tetraoxosulphate(VI), CaSO4, in gypsum and anhydrite and as a double trioxocarbonate(IV), CaCO3.MgCO3, in dolomite. This metal also occurs as CaF2, in fluorspar and as trioxosilicates in bones with the teeth containing this metal in a combined form as calcium tetraoxophosphate(V).

In Nigeria, this element is found in abundance as limestone in Okpilla(Edo state), Nkalagu, Calabar, Ewekoro(Ogun state), Itakpe(Kogi state) and Sokoto. Its major use in Nigeria is in the manufacture of cement.

READ MORE:  Application and Uses of Plastics and Synthetic Polymers 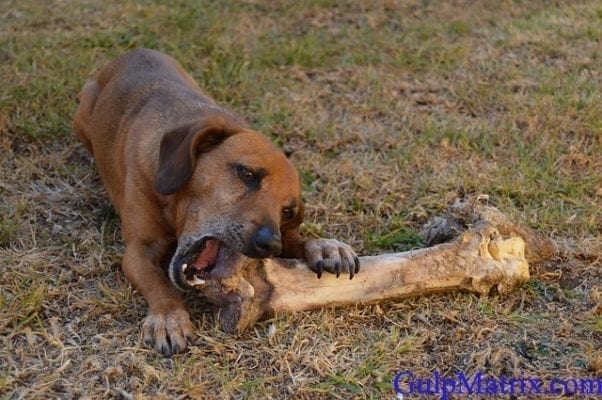 Compounds of this element are very stable and this unique characteristic makes this metal to be extracted electrolytically from fused calcium chloride, which is a by-product of the Solvay process. Some CaF2 is normally added to the fused calcium chloride in order to lower the melting point temperature from 850C to about 650C. The mixture is then placed in a large crucible, lined on the inside with graphite which serves as the anode of the cell. The cathode consists of an iron rod which just touches the surface of the electrolyte. As electrolysis progresses, metallic form of this element collects on the cathode which is gradually raised so that an irregular stick of this metal is formed on it even as chlorine gas is liberated at the anode.

Uses of Calcium: This metal is used as deoxidant in steel castings and copper alloys. It is also used in the manufacture of CaF2 and CaH2 , and in the extraction of uranium. It is needed in the diet of young children and pregnant mothers for the development of strong teeth and bones.

READ MORE:  The Composition and Industrial Uses of Glass
SHARETWEETPINSHARE