You Are Here: Home » Life History of the Cabbage White Butterfly 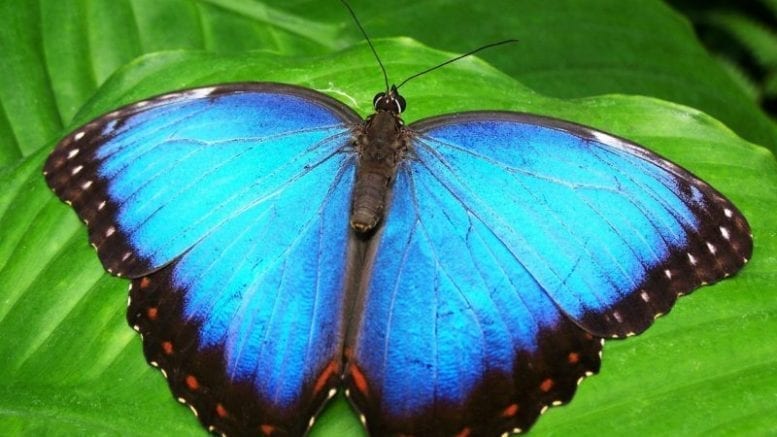 The cabbage white butterfly exhibits a fairly typical lepidopteran life history. This butterfly is scientifically known as Pieris brassicae. The adult butterflies appear in May and after aerial fertilization, the females lay eggs in batches of ten to one hundred on the undersides of various brassicas such as cabbages, cauliflower, brussels sprouts and nasturtium leaves are also used. The eggs are small, yellow in colour, and are ribbed vertically and horizontally, they are attached to the leaves by a stickly secretion. The small hairy caterpillars emerge in ten days or so, and proceed to eat the egg – shells. They are yellowish – green in colour, with three prominent longitudinal yellow stripes. There are numerous small rounded tubercles, each of which bears a stiff seta. The body consists of the head, three thoracic segments and ten abdominal. On the head are three small ocelli on each side, and a pair of rudimentary antennae. The mouth parts consist of strong toothed mandibles, minute maxillae with small jointed palps and a labium produced into a small pointed tube from which silk emerges. Each thoracic segments bears a pair of five – jointed legs. On the abdomen, there are four pairs of stout fleshly protuberances known as prolegs, each having a semicircular row of hooks. On the last abdominal segment is a pair of curved claspes used during pupation. Breathing takes place through minute spiracles situated on the first thoracic and first eight abdominal segments. The larva feeds voraciously on the leaves and grows rapidly. It mouths five or six times and when full grown is about 40mm long. Then it proceeds to pupate.

The caterpillar climbs to a sheltered spot beneath an overhanging ledge. It accomplishes this by weaving a silken zig – zag ladder to which the pro – legs cling. It spins a small quantity of silk by which it is suspended and then undergoes its last moult. After a short resting period, a chitinous fluid is exuded from the skin. This hardens into the beautiful chrysalis with metallic colors, green and blue, with golden spots. Metamorphosis takes two to three week: the adult external features are vaguely visible through the chrysalis skin. Finally it splits along the dorsal surface: the imago emerges and after a short rest to dry and harden its cuticle, it flies away.

The imago of the cabbage white butterfly has distinct head, thorax and abdomen, the former two thickly beset with setae. On the head are the prominent clubbed antennae and large lateral compound eyes. The mouth parts consist of vestigial mandibles, a long coiled proboscis formed of the galeae of the maxillae and a rudimentary labium with jointed palps. The wings are cream in colour: by brushing off the scales, which are modified setae, the sparse venation can be seen. The sexes are clearly distinguished, the female having two prominent black spots on the fore – wing. They feed on nectar, thrusting the proboscis into flowers.

This second generation produces eggs in August. The caterpillars mature in early autumn and spend the winter as chrysalides, emerging as imagines in the following May.

The larva of this butterfly cause considerable damage to brassica crops. They are not much favored by birds, though parasitized extensively by ichneumon flies which lay their eggs in the caterpillars. Some measures of control is effected by squashing eggs, hand – picking larvae, and on a field scale by the use of stomach poisons such as Derris and lead arsenate. 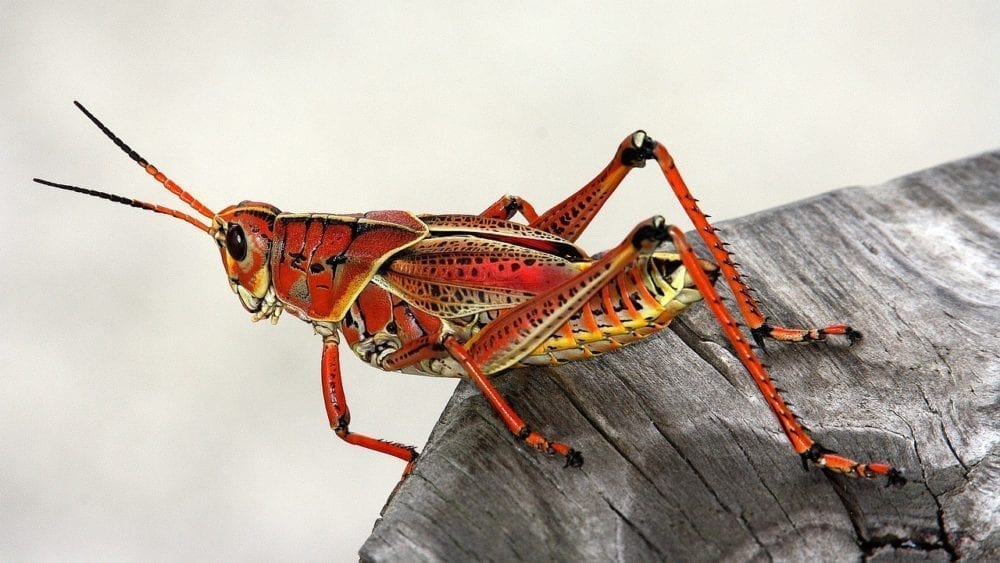 Biology Concise Description of the Classification of Insec…
0