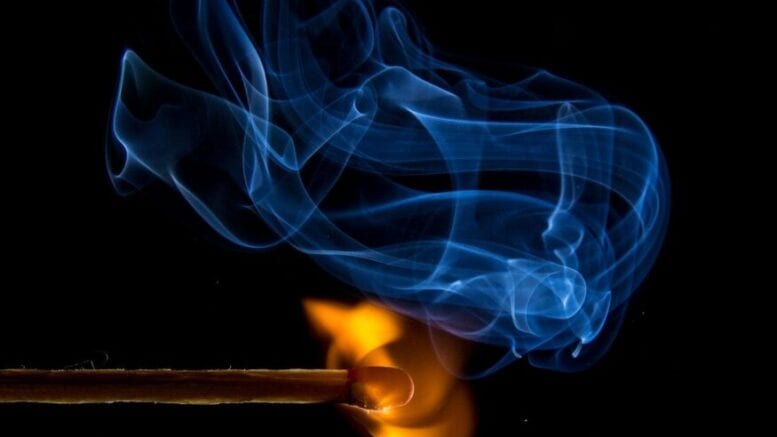 The oxidizing power of this oxide can be confirmed by its action on  hydrogen sulphide, which is a strong reducing agent. In the presence of moisture, hydrogen sulphide is reduced to sulphur by sulphur(IV) oxide. Sulphur(IV) oxide also oxidizes carbon at 1000*C  while being reduced to sulphur. This is the process used in the recovery of sulphur from some industrial fuel gases.