You Are Here: Home » Bitterness, Alkalinity and Caustic Concentration Analysis of Lager Beer 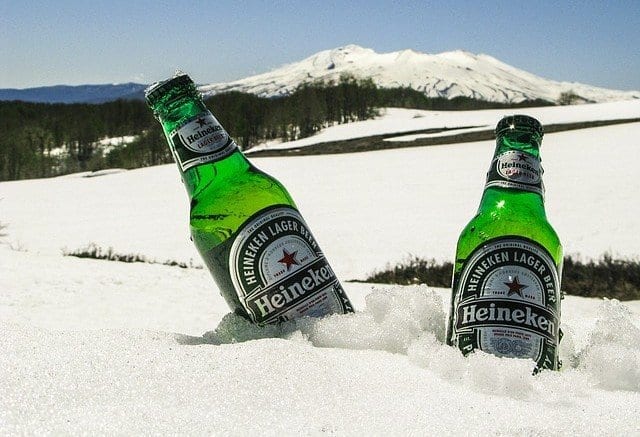 The brewing industry is a one of the very lucrative industries in the food and beverage sector of any nation’s economy. The brewing of lager beer or malt drink comes with technical and scientific precision to maintain laid down standards for foods and beverages set by the authorities. These standards are measured and ascertained through chemical and microbiological tests and analysis that are carried out regular intervals during the brewing process as part of the quality control and quality assurance procedures.

We shall examine three major chemical tests and analyses that are carried out during the brewing process of lager beer. These tests or analyses are bitterness, alkalinity and caustic concentration.

The procedure for carrying out bitterness analysis of wort is as follows:

10ml of filtered wort is added to 1ml of 3M HCl in order to acidify and break the bonds present. 20ml of iso-octane is also added and the mixture is atemperated at 20ºC in the water bath for 30minutes. You then remove the sample from the water bath and shake. Take it to the spectrophotometer and record the value read at 275nm.

READ MORE:  The Importance and Role of the Nucleus in Cell Division

The principle behind bitterness test is based upon the extraction of the bitter hop resin compounds, that is , the alpha-acids from acidified wort or beer with iso-octane(2,2,4 trimethyl pentane) followed by the measurement of the absorbance of the extract at 275nm. 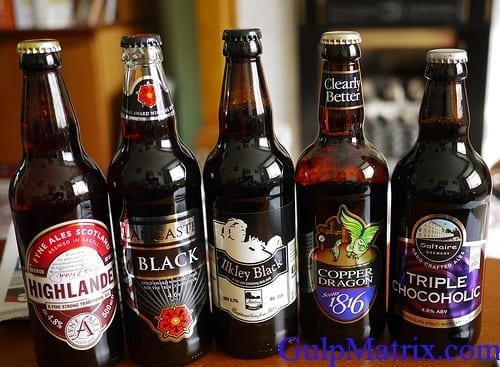 The procedure for carrying out alkalinity test is as follows:

10ml of a wort sample is taken and some drops of phenolphthalein added to it. The sample would turn pink. Make up the solution to 100ml with distilled water and titrate with 0.02M hydrogen tetraoxosulphate (VI) acid and watch for a color change(decolorization). If the end point is 0.1 then alkalinity would be 0.1x 100 which is 10. That is, end point multiplied by 100.

READ MORE:  Environmental Effects on the Genetics of the Himalayan Rabbit

10ml of a wort sample from the washing machine containing caustic is taken and about 2 drops of phenolphthalein is added to it and then titrated with 0.1M hydrogen tetraoxosulphate(VI) acid. Caustic concentration is arrived at by multiplying the end point by 0.04.

Be the first to commenton "Bitterness, Alkalinity and Caustic Concentration Analysis of Lager Beer"