You Are Here: Home » Bioremediation : An Alternative in Cleaning Up The Niger Delta 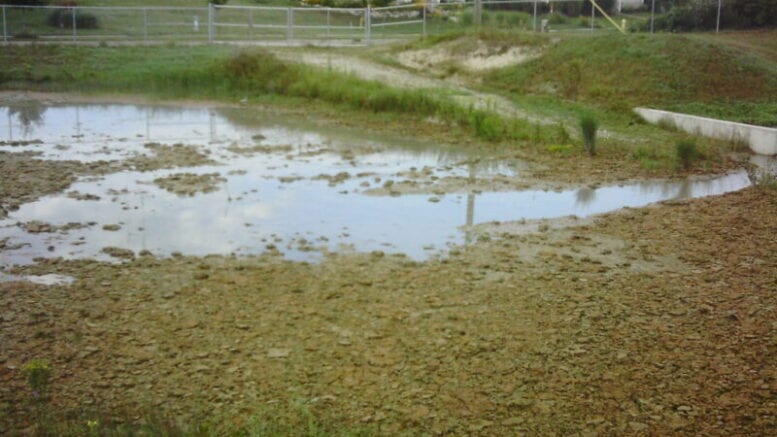 Bioremediation is the use of a micro-organism’s metabolic activities to eliminate and clean up pollutants. Bioremediation would therefore serve as an environmentally friendly alternative in the Niger delta. This is obvious since it involves the use of microorganisms that are engaged in their natural metabolic activity to eliminate pollutants. Consequently, there is no new introduction of chemicals or harmful compounds to the environment and the biotic life is preserved and unaltered. The various bioremediation technologies available include: biostimulation, bioaugmentation, bioleaching, bioventing, phytoremediation and rhizofilteration.

A bioremediation effort can occur insitu- that is at the spot where it occurred, or exsitu-at a different location other than where the pollution occurred. In most bioremediation efforts ‘fertilizers’ are   added the polluted medium(land area) to serve as substrates for the biodegrading microbes in a procedure known as biotimulation. However, not all compounds are easy to degrade. Cadmium, mercury and lead for instance have proven to be very difficult in eliminating through a bioremediation procedure. Bone char have been used in the past to remediate heavy metals such as cadmium, zinc and copper while fish bone has been a bit successful in absorbing lead.

In the Niger delta region of Nigeria, Phytoremediation would be a very plausible process in bioremediation efforts since the above highlighted procedures come with varying degrees of successes. Phytoremediation is the use of transgenic plants, which sometimes are products of biotechnogy and genetic engineering, to eliminate toxic compounds. These natural bioremediators accumulates these toxic substances in the upper parts of their body above the ground through absorption. The upper parts of these plants containing these absorbed chemicals and compounds  are harvested as biomass and recycled into inorganic products which may have other useful applications in industries. However, in the case of the Niger delta region on Nigeria that is heavily degraded, using transgenic plants may be time consuming and inefficient due to the level of environmental damage done by oil spillage, pipeline vandalism, crude oil theft and gas flaring. We must therefore device a more effective bioremediation process that can guarantee faster results and effectively protect the environment and its biotic resources— This challenge then brings us to novel technological processes known as Genetic Engineering and an aspect of bioremediation known as Mycoremediation.

The use of the mycelia of certain fungi species to eliminate pollutants and decontaminate a polluted area is known as Mycoremedition. The basic principle involved in the use of fungi mycilia in bioremediation is their usefulness as decomposers. They decompose organic substances such as cellulose, complex sugars, lignin and fibre by secreting digestive enzymes on them. These organic substances have chemical structures that are very similar to most organic pollutants. Gases such as sarin and the nerve gas VX have been successfully eliminated via mycoremediation procedures. When a diesel contaminated land area is inoculated with fungi as confirmed by numerous experiments conducted by researchers it was found that the diesel oil was broken down into carbon (iv)oxide and water after about four weeks. The polycyclic aromatic hydrocarbons (PAH) were eliminated by about 96% of their initial amount as compared with control experiments with the traditional bacteria degrading hydrocarbons. Pestalotiopsis, a fungi of Ecuadorian origin, can degrade polyurethane in both aerobic and anaerobic conditions!

Scientifically, bioremediation can be monitored by the indirectly by measuring the concentration levels of the breakdown products such as water and carbondioxide, Redox potential(reduction-oxidation), oxygen content, temperature and the concentration of electron acceptors and donors.

READ MORE:  The Delicacy of Mushrooms and the Fatality of Consuming Amanita Phaloides 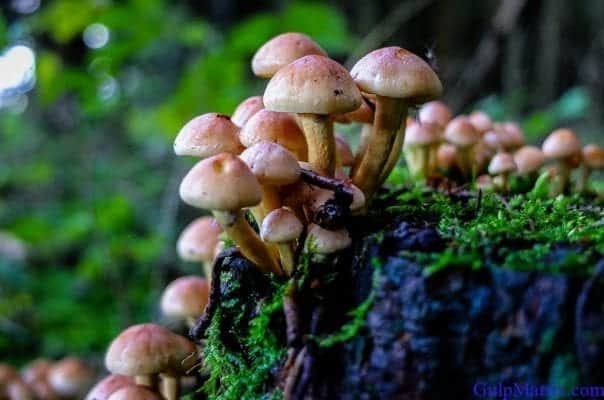 Botany The Delicacy of Mushrooms and the Fatality of Cons… 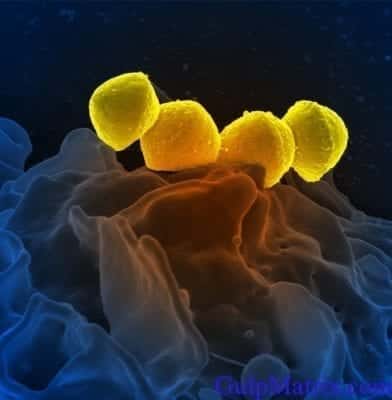