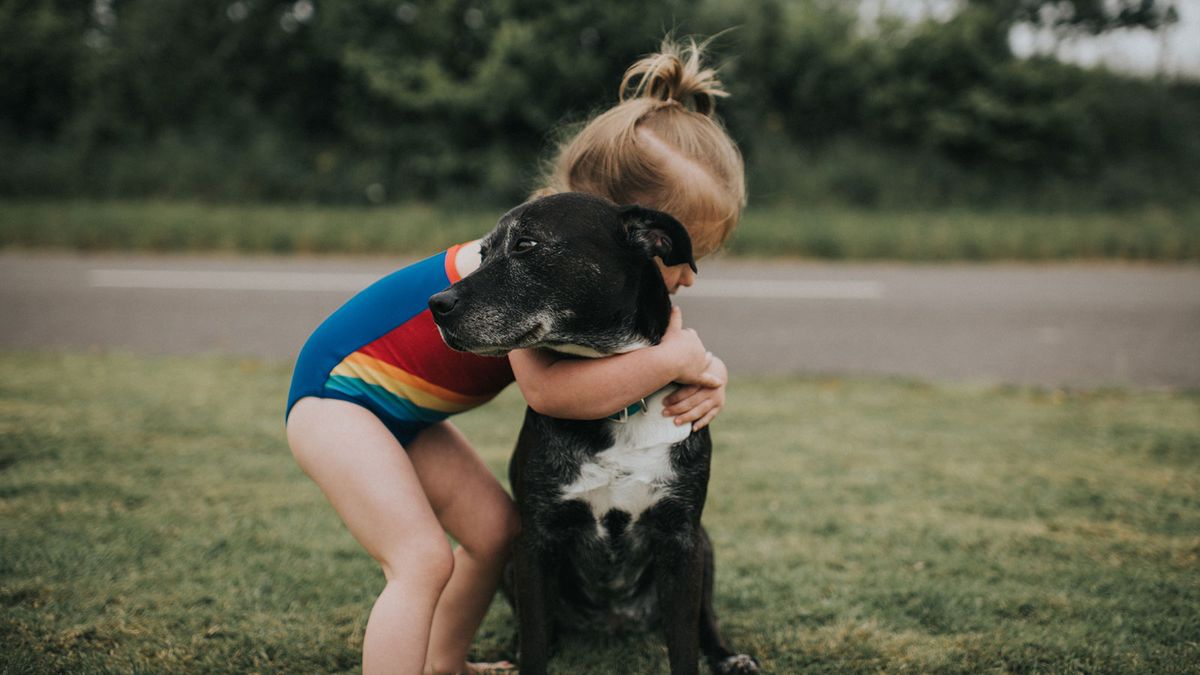 If you’ve ever been told that you need to grow a thicker skin, get ready to puff up your chest in defiance. There’s a whole legion of other people out there like you, called empaths, and there’s nothing wrong with any of you for being the way you are.

Derived from the word “empathy,” which is the ability to both understand and feel other people’s feelings, an empath is the very definition of next level when it comes to emotions. “An empath is someone who doesn’t have the same filters that others have so they tend to feel everything. Empaths are emotional sponges who tend to take on the stress (and positivity) of the world,” explains Judith Orloff, M.D., psychiatrist and author of the book “Thriving as an Empath: 365 Days of Self-Care for Sensitive People.” “It’s thought that empaths have a hyperactive mirror neuron system (compassion neurons in brain) — that this part of the brain works overtime and may result in compassion fatigue.”

So, when an empath is confronted with a distressed person, sad situation or even just a really upsetting movie, it tends to affect her to a much greater degree than someone who isn’t one.

Since Orloff literally wrote the book on empaths, we asked her what were the most common traits of being an empath. The following are adapted from her book.

1. Empaths are extremely sensitive, much more so than a regularly sensitive person. They are good listeners, naturally generous and excellent nurturers. However, they also get their feelings hurt very easily.

READ MORE:  5 Best Cleaning Gadgets For Your Home In 2022

2. They take on other people’s emotions as their own. Empaths don’t just pat someone on the back and say, “There, there.” They absorb the emotions (both positive and negative).

3. They can be somewhat introverted, so some may avoid crowds or at least limit the amount of time they spend in them. Too much chaos is overwhelming for empaths.

4. They are very intuitive, so they instinctively know things without any sort of conscious reasoning. Orloff says that it’s critical for empaths to develop this skill, so that they can better acknowledge gut feelings about people and avoid traumatic relationships.

5. Empaths require alone time to “recharge their batteries.” This is because being around people and feeling all their emotions to the nth degree is pretty draining. Empaths like to have control over when they can leave a place or event, so they often prefer to take their own cars. That way, when the experience gets to be too much, they can exit quickly.

6. They may have a hard time with intimate relationships because they want to keep their own identity firmly established. It’s also hard for them to have too much togetherness.

7. “Energy vampires” are drawn to empaths like a moth to a flame – people like the Drama Queen, the Victim and the Chronic Talker (the latter in particular is most detrimental to empaths.) Such emotionally draining people can make empaths feel unlovable, unworthy and deplete their peace of mind. “There is a toxic attraction between an empath and a narcissist. Narcissists are self-absorbed and full-blown narcissists have empathy deficient disorder, so they can’t reciprocate the love and caring of an empath,” Dr. Orloff explains.

READ MORE:  Private Browsers Are Not All Equally Private

8. Empaths love being out in nature because it helps them replenish. “The natural world nourishes and restores them. It helps them to release their burdens and they take refuge in the presence of green wild things, the ocean or other bodies of water,” Orloff writes in her book.

9. They often experience sensory overload, thanks to excessive smells, noise or chatter.

10. They tend to give too much thanks to their huge hearts. Nice, but lesser or non-empathic people will reach out to a person in need. However, empaths absorb the sad situation, which causes them to become upset and emotionally drained.

A person doesn’t have to check off all 10 of those items to be considered an empath. If you have three or more of these traits, chances are you’ve found your niche.

The Pluses and Minuses of Being an Empath

Many of the empath traits translate well into certain careers, particularly those that require intuitive skills, compassion and creativity. Adrienne (last name withheld) is a teacher who appreciates how her empath status has played into her work as an educator. “I think it’s a gift to have such heightened intuition in my line of work,” she says by email. “I’ve been able to spot depressed/suicidal students and love them through it while getting parents , counselors, etc. involved to support them before their sadness climaxed to taking action. Students generally love me and feel like they can talk to me when they need a mentor’s advice.”

While she’s happy to be there for them, there’s also an emotional toll. “The anxiety it causes makes sleep nearly impossible most nights (I’ve struggled with insomnia my whole life). I worry about them so much,” she shares.

This is not an uncommon reaction according to Orloff, who notes that empaths often “over-help and become martyrs by taking on other people’s problems rather than practicing self-care.” Since learning that she’s an empath, Adrienne has taken steps to limit how much of her work she takes home with her. “I love my students and I do worry about some of them, but I have to take care of myself and my daughter, so I’ve developed strategies to leave all work concerns in my classroom,” she says.

Orloff is (not surprisingly) empathetic to this plight. “As an empath myself, I use many strategies to protect my sensitivities such as fierce time management, setting limits and boundaries with draining people, meditation to calm and center myself, and going out into nature,” she says. “Being an empath is a gift in my life but I had to learn to take care of myself. Empaths have special needs. It’s important to honor yours and communicate them to loved ones.”

Dr. Orloff’s book outlines self-care strategies for empaths, which can be as simple as carving out adequate alone time, learning that “no” is a complete sentence and resisting the urge to over-help. She also suggests protective visualization when in a toxic situation, which is just visualizing yourself in a protective bubble.