You Are Here: Home » Bandizip 7.0 Introduces Commercial Versions and Ads 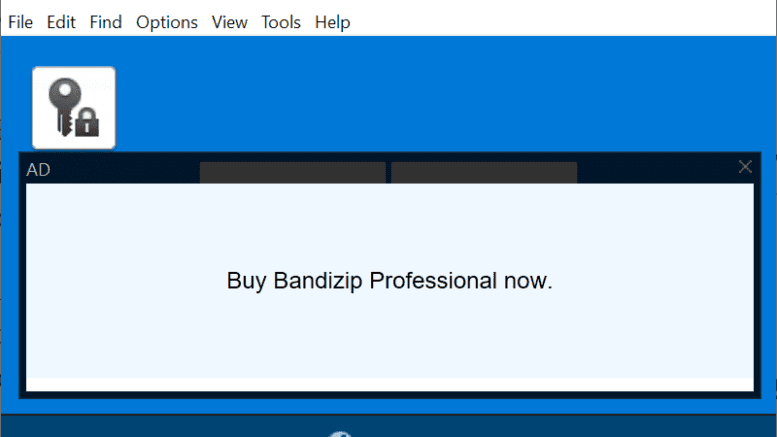 The developers of the popular archive software Bandizip have released Bandizip 7.0 today. The new version changes things significantly and not only for the better (we reviewed the changes back in October 2019 when the first beta versions were released)

Bandizip 7.0 is still available as a free version just like the old one. The new version is called Bandizip 7.0 Standard Edition and while it is free to use, it is now limited in functionality when compared to the commercial versions, and comes with advertisement.

Two commercial versions of Bandizip, Bandizip Professional Edition and Enterprise Edition, are introduced. These come without advertisement but need to be purchased. The professional version is available for a one-time payment of $30, the Enterprise version, available only to Enterprise organizations, for $20 per single-PC.

Price and the display of advertisement are not the only difference between the versions. The free version is limited the most when it comes to functionality; this begins with the lack of an offline installer — only an online installer is provided — continues with the strictest update policy — only the latest version is provided — and ends in a number of features that are not supported by it.

These features, the option to repair archives, password recovery, password management, antimalware scan, or image previews in archives, are not included in the free version at all or severely limited (only one password can be stored in the Standard Edition password manager). To the developer’s credit, the features that are limited or not available have not been available in previous versions of Bandizip.

The free version of Bandizip installs over current versions. It opens with an ad if you start it directly but ads are not displayed when you open archives in the software or extract archives. It is therefore relatively easy to avoid seeing ads if you use the program only for extraction purposes.

Note that Bandizip 7.0 Standard Edition displays the available pro-tools like Repair Archive in its interface. You get a “paid version required” error when you try to launch these. You can check the full feature matrix here on the Bandizip website.

Some features and improvements are introduced in all Bandizip 7.0 versions. The program features several interface improvements. It is now possible to display images with thumbnails by selecting View > File List > Icons, to use the Alt-Left and Alt-Right shortcuts to navigate folders, and to single-click to open an item. Note that you need to enable the latter under Settings > General > Single-click to open an item. 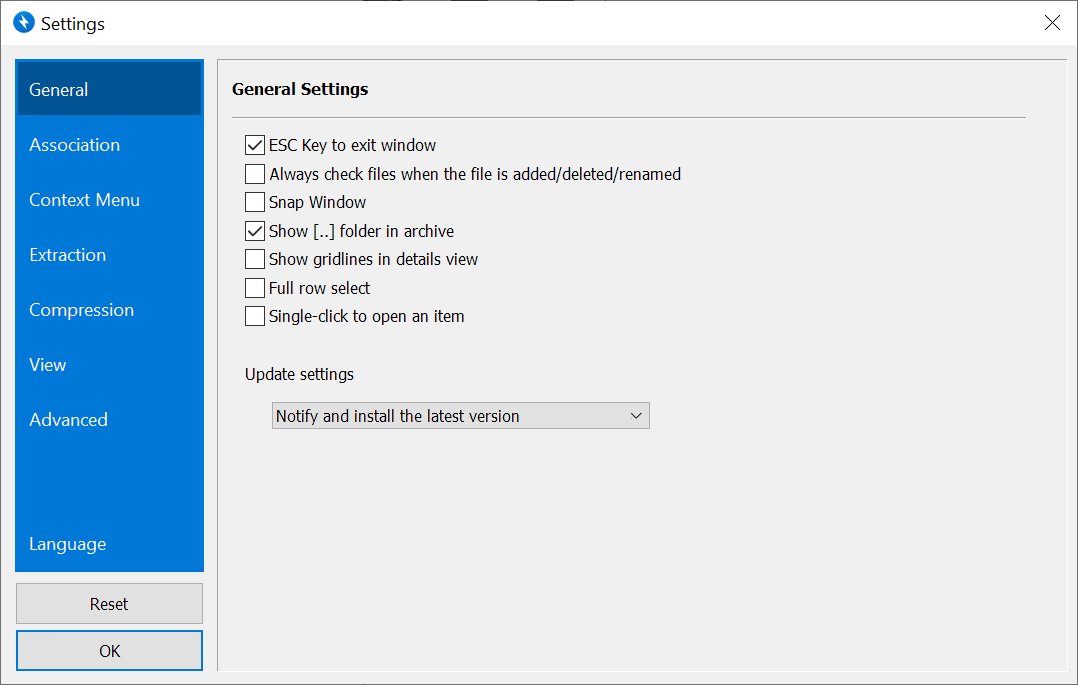 The installer detects the CPU automatically to download only the files required which speeds up the installation and updating processes.

It is understandable that paid versions are introduced as revenue needs to be earned. When a company offers free and paid versions, it is often the case that free versions are limited in some way or the other; this is the case here as well.

While I cannot speak for all free Bandizip users, I’m certain that most would have been fine with the change and the limitations if the company would have decided against showing ads in the free version.

How to Pair Your Computer with Bluetooth Enabled Devices

Be the first to comment on "Bandizip 7.0 Introduces Commercial Versions and Ads" 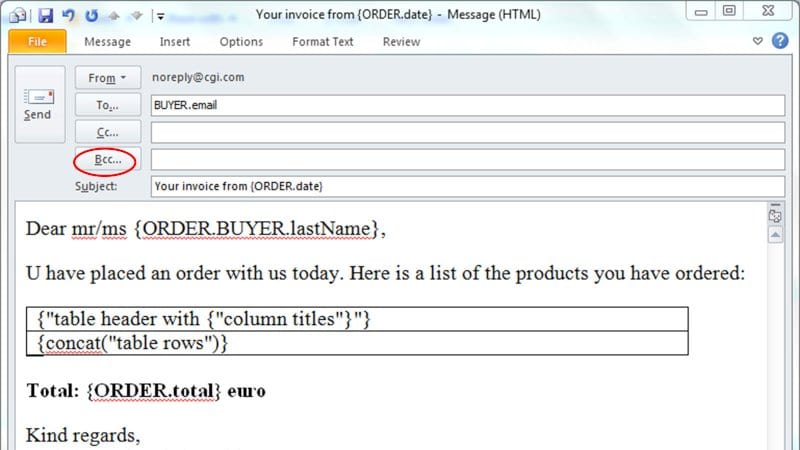 Technology If You BCC Someone on an Email, Can the Recipient … 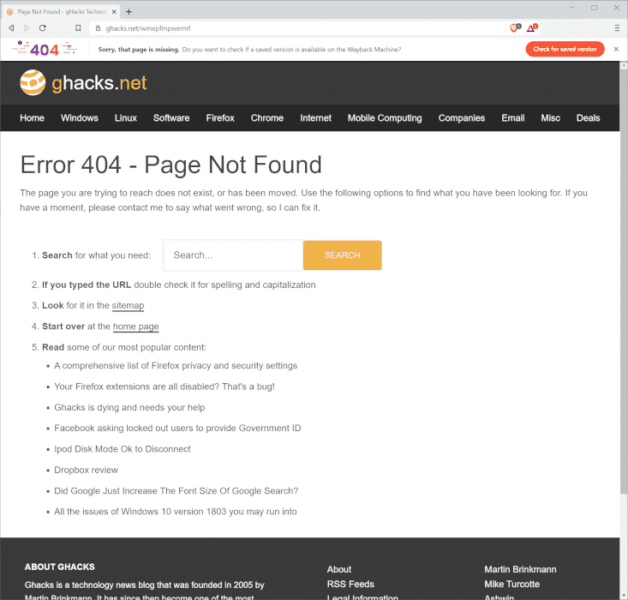