You Are Here: Home » Balloon 4G Internet Technology Takes Off in Sri Lanka 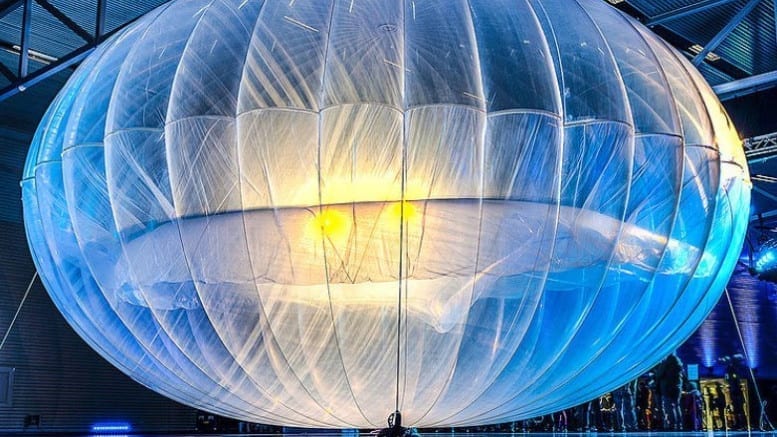 Google’s recent launch of the world’s first Google balloon powered 4G Internet technology in Sri Lanka has revolutionized internet access especially among third world countries. This technology aims at bringing the internet to millions of citizens of poor Asian and African countries with a view to improving their lives and creating opportunities for them. In the Sri Lankan capital, Colombo, Google launched the program where thousands of young Sri Lankans gathered to witness how a balloon fitted with electronic gadgets would bring fast 4G internet access to millions of people who have cell phones and other internet enabled devices.

The project is still in its pilot phase but it is believed that before the end of 2016, the entire island of Sri Lanka would be connected with 4G Internet access that is powered by balloon. The technology behind this balloon internet project is very simple. The balloon comprises of chips and other devices, semi conductors and components found in smartphones. The balloon itself is made of plastic material similar to those found in shops for wrapping packages and its internet coverage radius spans over 40km. The balloon flies at a height of 60,000ft

The huge advantages of balloon internet project are simply irresistible. Firstly, the technology is cheap when compared to the traditional internet service providers. Secondly, the balloon can sent internet signals to your Smartphone even in remote areas because of the huge internet coverage area of the balloon(60,000ft). This means that people even in mountainous regions or rural areas would have access to the internet. Thirdly, it is environmentally very friendly. There are no carbon or gas emissions as a result of fuels that power base stations of ISPs across the region. The high speed 4G network of the balloon Internet project makes access to the internet fun and rewarding. Google projects the entire Island of Sri Lanka would need about 13 balloons to cover the entire country and grant high speed internet access to millions of Sri Lankans.

The project would soon reach other poor Asian countries and Africa and is expected to launch people living in these continents closer to the global village that is powered by information and communication technology.

The Latest Innovations in Fibers and Fabrics Technology 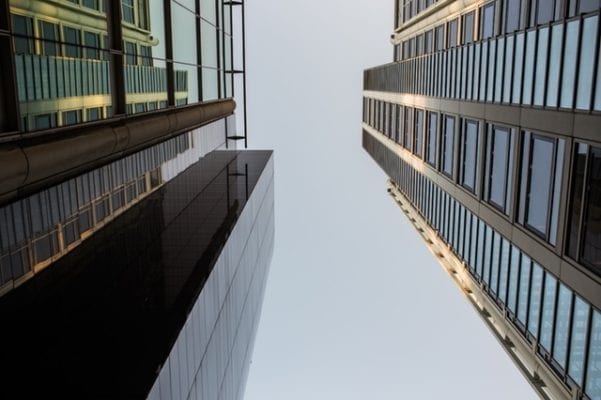 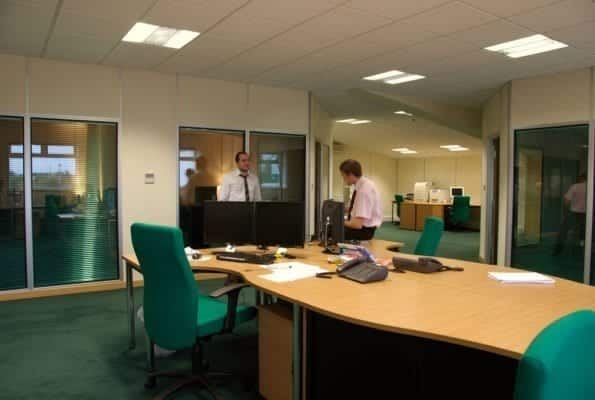