You Are Here: Home » Important Notes on Autism and How to Manage It 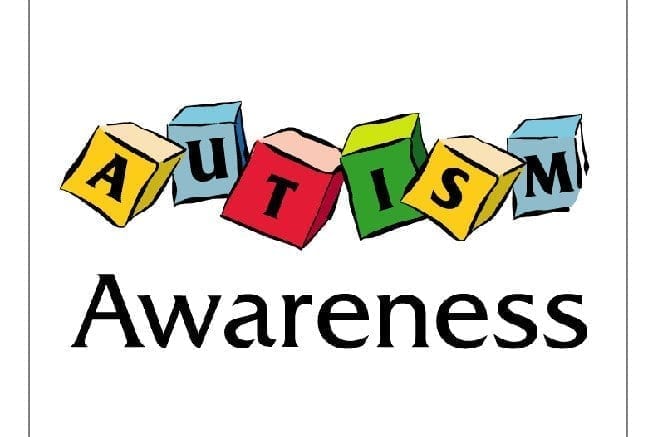 Autism is a developmental disorder that affects children from birth or in the early months of their lives resulting in delay or deviation from the normal developmental patterns and manifesting in disorderly behaviors in:

2. Activities and interests and

When there are noticeable changes in the above behavioral patterns in children, then such a child may probably be autistic. A prevalence rate of almost 1 in 100 people in the UK fall under the Autism Spectrum Disorder. Although this disorder can be evident as early as birth or few months after birth, it is possible that the specific developmental progression may not be apparent until after many months or even years.

There are instances where a child may have an unusual delay in development which may be confused with autism since the diagnosis of this disorder is somewhat difficult due to the wide range of behavioral differences in children presumed to be autistic. However, Autism may be inadvertently overlooked in children with an above average mental ability which means that any odd or unusual behavior or abnormalities may be viewed and dismissed as mild or transient.

The cause of autism is still unknown and no concrete scientific evidence exists to prove its cause. However, it is generally believed by medical experts that this disorder could be due to some form of damage to the brain prenatally. Factors that may be responsible for autism include:-

These factors can predispose children having autistic spectrum to additional conditions such as learning disabilities, identified medical conditions which may include, fragile X syndrome, neurofibromatosis and tuberculosis. However, this explanation is not exclusive as there are children with damage to the brain but who do not have autism. 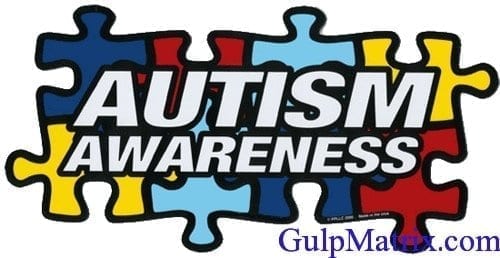 Key points to note about Autism

1. Autism is an organic disorder that affects several areas of a child’s development

3. Autistic disorder is usually present from birth or soon after birth. However, the nature of the disorder may mean that diagnosis is delayed for months or years.

4. Learning disabilities may or may not be visible in children with autistic spectrum.

5. Nurses, nannies and care givers working with babies and young children are in a better and prime position to detect if a child has the autistic spectrum or not. He or she can then refer the family for specialized assessment and management of the disorder.

How Senescence Affects the Elderly?