You Are Here: Home » Associative Learning and Animal Behavior 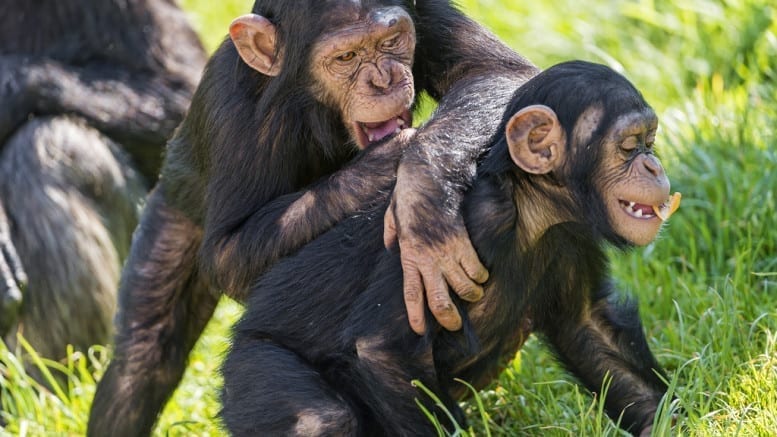 Photo by Tambako the Jaguar

When an animal learns to associate a particular response with a reward or punishment it is known as associative learning. The terms rewards and punishment is as appropriate in the laboratory as they are in the natural environment. Finding a mate or food is equivalent to a reward while being attacked by a predator could be said to be a punishment. In associative learning, an animal remembers its past experiences and modifies its behavior accordingly. There is certainly no conscious effort at this behavioral modification because in majority of the animal, the associative processes are carried out in the nervous system below the level of the conscious part of the brain(cerebrum). Animals such as earthworms and flatworms do not have conscious existence but they are still capable of learning.

Conditioned Reflex: Conditioned reflex is a major type of associative learning that was extensively investigated by the great Russian physiologist Ivan Pavlov. Pavlov worked on the production of saliva by dogs in response to food and the results clearly showed that the sight, smell and taste of food induce the production of saliva. What Pavlov did was to teach his dogs to associate the arrival of food with some other stimulus so that the stimulus alone would cause saliva to flow. In one of his experiments, he rang a bell immediately before producing the food and this was repeated several times and eventually the dog salivated as soon as it heard the bell ring. This then means that the dog had associated the bell with food. Pavlov called this new stimulus(the bell), the conditioned stimulus and he called the response to this conditioned stimulus, conditioned reflex. 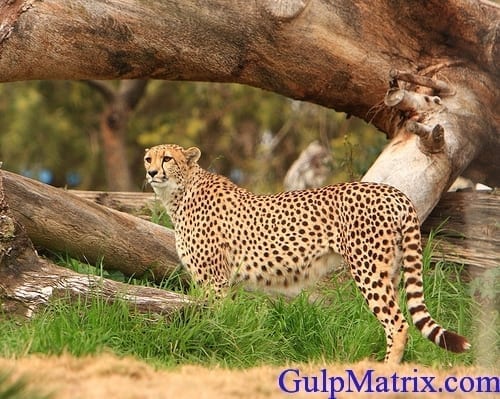 Since Pavlov concluded his experiments on dogs, there have been several experiments in conditioned reflexes conducted in several animals including vertebrates and invertebrates. For instance, predators have learn to associate unpalatable animals with certain markings or colorations and would therefore avoid eating them. Conditioning allows animals to modify their behavior in such a way that maximum rewards are obtained and punishment avoided.

Be the first to comment on "Associative Learning and Animal Behavior" 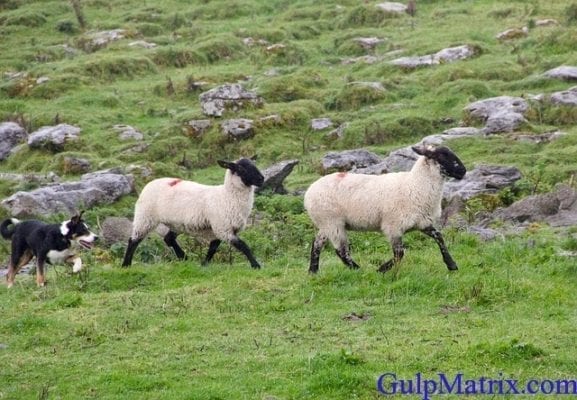 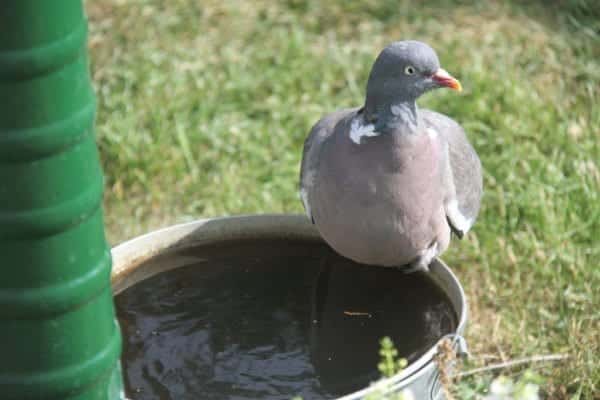