You Are Here: Home » Application of Joule-Kelvin Effect in Gas Liquefaction 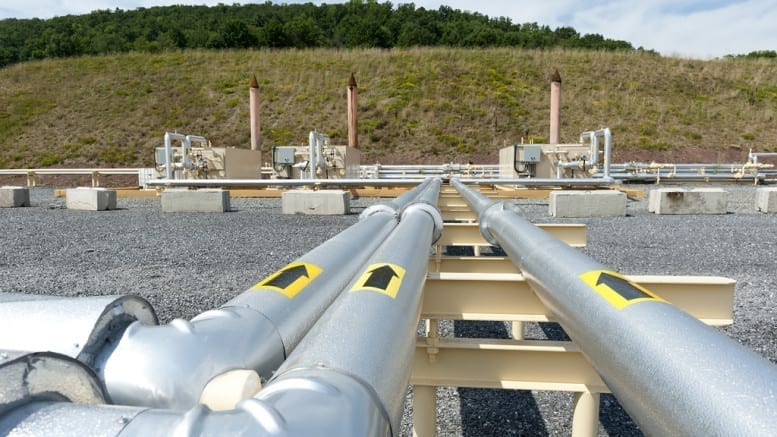 Photo by Beyond Coal and Gas

Joule’s crude experiments on the expansion of a gas into a vacuum(free expansion) suggested that in such an expansion the gas lost no internal energy, and therefore did not work. It was concluded that the molecules of a gas had negligible attraction for one another, since otherwise work would have had to be done against their attractions whenever the gas expanded.

In 1852, Joule and Kelvin made more delicate experiments of essentially the same kind. They allowed a gas at high pressure to expand into a vacuum through a plug of cotton wool. The plug prevents eddies from forming in the gas, so that the gas would not acquire any kinetic energy of motion in bulk. The gas itself would not do any work, since it pushed back no piston. However, Joule and Kelvin found that the gas was cooled slightly in its passage through the porous plug. Therefore work must have been done in separating its molecules; and this work must have been done at the expense of their kinetic energy, the heat-energy of the gas.

The magnitude of the cooling in the Joule-Kelvin effect depends on the temperature at which the gas enters the plug; for air at room temperature it has the order of 0.1oC per atmosphere pressure difference.

It is not essential for the gas to expand into a vacuum. Whenever a gas expands from high pressure to low, its volume increases, and some work is done against its inter-molecular attractions. If heat cannot enter the gas, the work is done at the expense of the gas’s internal energy, and the gas cools. The cooling is analogous to that which takes place in an adiabatic expansion, but in a normal adiabatic most of the work is done externally against a piston. An ideal gas would cool in an adiabatic expansion with external work, but not in a free expansion. 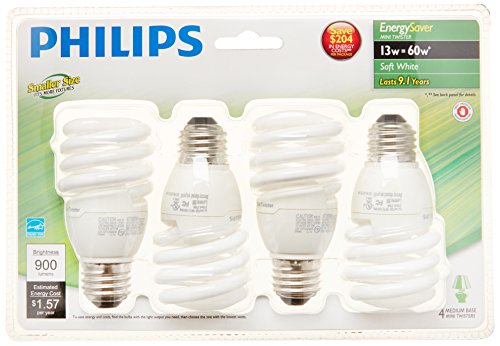 The Linde Process and its Significance in Gas Cooling