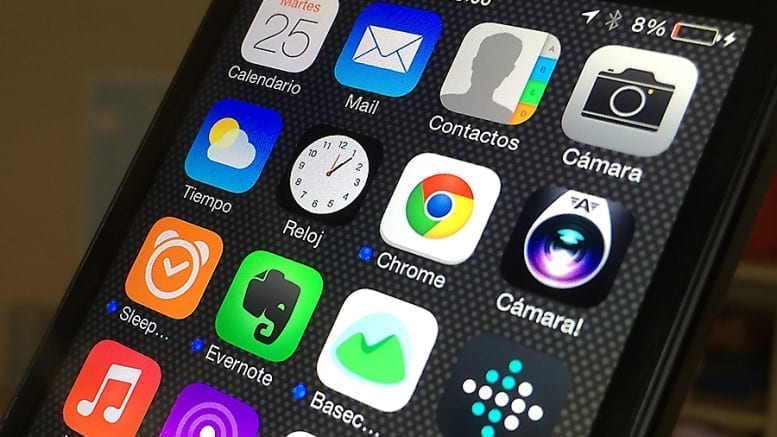 Apprehension and uncertainty have trialed the announcement of the new ios 9 operating system software by Apple corporation following the revelation by the tech giant that this new Operating system would come with an ad-blocking feature which would enable users to prevent ads from appearing on their smartphones while browsing the internet.

The obvious implication of this new software on the advertising industry can be very far reaching. This is because apple has a substantial market share in the mobile device industry around the world and the growing number of users of apple products including its smartphones would mean that many advertisers may likely lose quite a huge number of the mobile audience directed to their websites or businesses.

READ MORE:  6 Services and Applications that Use Data Replication Solutions

One of Apple’s major rivals, Google may be the worst hit by this ‘innovation’ because it derives much of its revenue from adverts placed on its platform by individuals and companies. The obvious implication of all these is that Google would substantially lose most of the revenues it receives from adverts especially considering the fact that it has focused more of mobile users in its advertising network by leveraging on the growing number of smartphone users across the world. 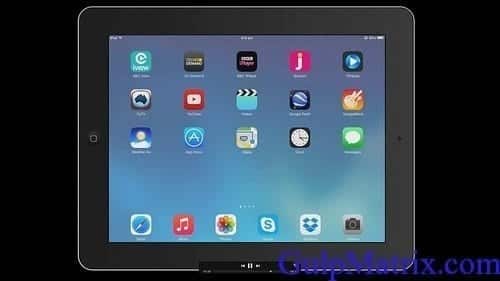 The tech market is a very competitive mart and apple is fully aware that it commands a huge number of individuals that have preference for its product and that it can use this leverage to whittle down the influence of any rival including ‘almighty’ Google. The question on the lips of many is ‘what would be the reaction of Google and its advertisers and countless number of publishers’? However, Apple has indicated that security and privacy concerns have prompted the launch of this new ad-blocking operating system but fell short of giving details of the perceived privacy and security risks this new software would solve. This new OS would not affect web browsing in laptops and desktops while using the browsers. It would also not affect ads placed in apps.

READ MORE:  How to Use Lightshot Software to Capture your Images

It is expected by many tech analysts that Google would definitely react in some way this glaring challenge and would somehow wriggle out of this market asphyxiation it is about to be plunged into by its rival, Apple incorporated.

23 Shopping and Money Saving Apps for Your Smartphone