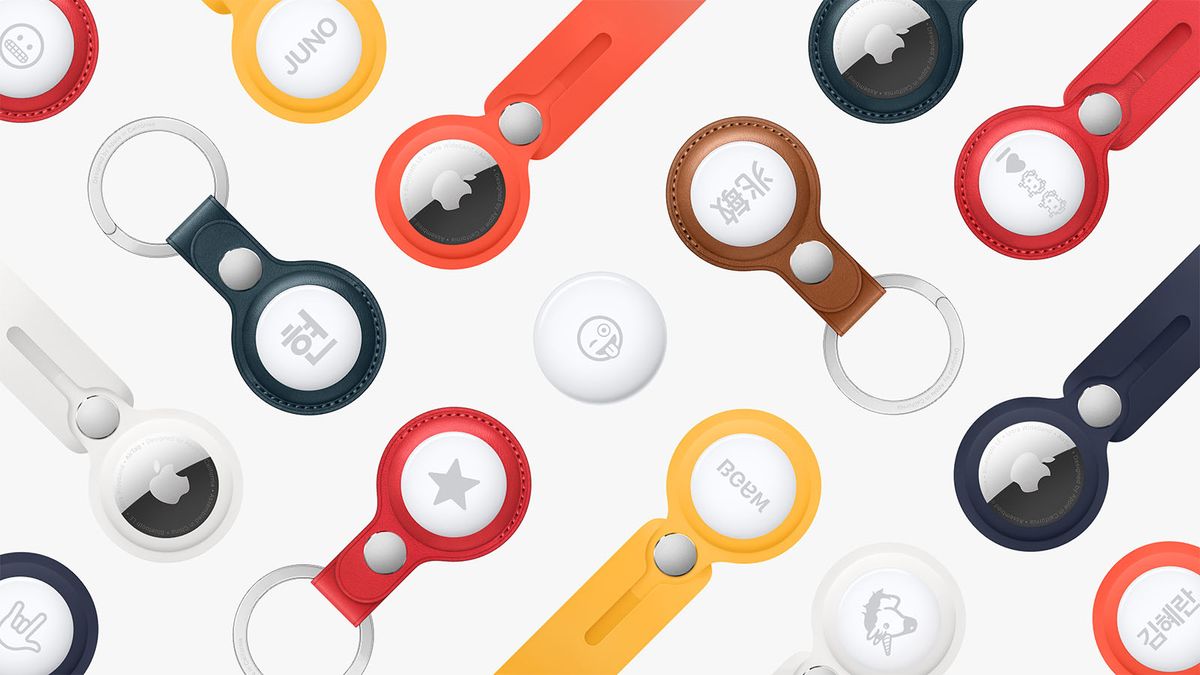 On April 21, 2021, when Apple added AirTags to its available gallery of gadgets, the little round devices were touted as an easy way to keep track of bags, laptops, keys and other possessions — a little piece of tech to give you peace of mind and help you find things when they get lost. What could be easier than attaching one of the small disks and pairing it with your iPhone to securely track your stuff?

Well, as if in answer to that question, the bad guys stepped in and, since that time, AirTags have provided an easy means for people and things to be tracked in ways that were never intended. In December 2021, in one of many such reported cases, a woman left a bar and, as she drove home, received this notification on her iPhone: “AirTag Found Moving With You,” it said. “The location of this AirTag can be seen by the owner.” The next day, she found an AirTag attached inside a wheel well of her car. Creepy, for sure.

Police in states all over the country, including Colorado, Georgia, Michigan and Texas, have reported the misuse of AirTags, including use for domestic stalking and for car theft.

In a Feb. 10, 2022 press release, Apple addressed the issue of AirTags and consumer safety:

AirTag was designed to help people locate their personal belongings, not to track people or another person’s property, and we condemn in the strongest possible terms any malicious use of our products. Unwanted tracking has long been a societal problem, and we took this concern seriously in the design of AirTag. It’s why the Find My network is built with privacy in mind, uses end-to-end encryption, and why we innovated with the first-ever proactive system to alert you of unwanted tracking. We hope this starts an industry trend for others to also provide these sorts of proactive warnings in their products.

AirTags use Apple’s Find My network, which relies on Bluetooth connectivity across hundreds of millions of devices to detect and report the location of missing items and devices. Every AirTag has a unique serial number, and paired AirTags are associated with an Apple ID. In aid of law enforcement, Apple can provide the paired account details in response to a subpoena or valid request from authorities.

Apple, in the same press release, also detailed advancements coming to AirTag and the Find My network:

Along with these measures, Apple, in the same press release, also laid out a series of updates the company plans to introduce later this year:

If you are concerned about your safety, contact your local law enforcement, who can work with Apple to request related information from you. You might need to provide the AirTag, AirPods, Find My network accessory, and the device’s serial number.

Despite the security concerns over AirTags and because of Apple’s continual monitoring, including policy and software updates, if you’re the type of person who is forever misplacing things or you just want to keep track of your briefcase or keys, an AirTag or two might make a good investment. With a four-pack running at $99 and a single tag selling for $29, they make sense economically as well, so it isn’t a big deal to buy a few and attach them to some of the items you need to keep track of the most.