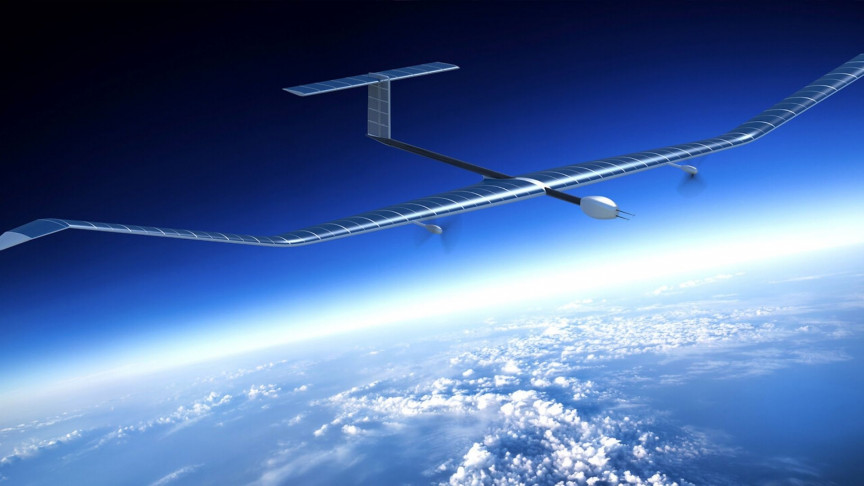 Airbus is conducting a very-high-altitude flight of its uncrewed Zephyr S solar-powered aircraft, a report from The Drive reveals.

It is more than 17 days into the flight.

The Zephyr S aircraft, which has also been described as a drone and a pseudo-satellite, took off from the U.S. Army’s Yuma Proving Ground in Arizona in June. It was built to stay airborne for long stretches, allowing it to serve as a sensor platform for the military.

The Zephyr S was spotted on online flight tracking software after it took off from an airstrip at Yuma Proving Ground on June 15. The aircraft has since flown several patterns over the Yuma Test Range and Kofa National Wildfire Refuge.

Airbus has been running Zephyr S test flights over this area for some time, but according to the flight tracking data, the drone also started conducting runs to the southeast near Arizona’s border and the southwest toward the Gulf of Mexico.

On June 27, Zephyr S flew over the Gulf of Mexico before flying over the Caribbean Sea and then onto the airspace over the Central American country of Belize. Last week, the aircraft turned back towards the U.S.

When the Zephyr S first flew in 2018, it remained in the skies for almost 26 days. Whether the latest flight will go on even longer than that world-record milestone is yet to be confirmed.

In a statement, a spokesperson for the APNT/Space CFT office, which is part of Army Futures Command, told The Drive that the latest flight tests are “intended to test the UAV’s energy storage capacity, battery longevity, solar panel efficiency, and station-keeping abilities.”

Last year, Airbus wrote in a statement: “with its ability to remain in the stratosphere for months at a time, Zephyr will bring new see, sense and connect capabilities to both commercial and military customers. Zephyr will provide the potential to revolutionize disaster management, including monitoring the spread of wildfires or oil spills. It provides persistent surveillance, tracing the world’s changing environmental landscape and will be able to provide communications to the most unconnected parts of the world.”

The Zephyr S combines an 82-foot (25-meter) wingspan and a small fuselage to make it as efficient as possible in high-altitude flight. It weighs a relatively meager 165 pounds, meaning it is light enough to be hand-launched by a group of people. The aircraft can reach an altitude of 76,100 feet (23,200 meters).