You Are Here: Home » Agricultural Significance of Leguminous Plant-Bacteria Relationship 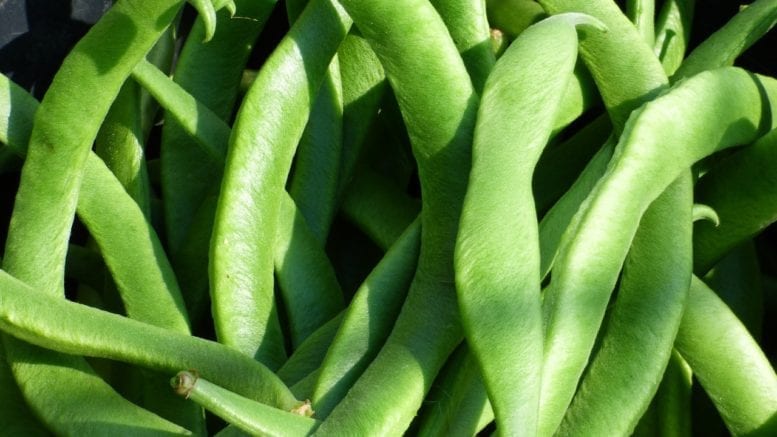 The relationship between a leguminous plant and bacteria in an ecosystem and how it affects agriculture has been recognized and utilized by man for many hundred of years. The early Greeks knew the value of rotating legumes with other crops. The true nature of the effect has been worked out only within the last seventy-five years

The micro-organism exists freely in the soil in a non-motile coccoid (spherical) form for most of its time, but when in proximity with the roots of a leguminous plant, an oval uniflagellate motile conditions is formed which effect penetration of the root. It appears that the changes undergoes by the bacterium are in response to some substance secreted by the roots. Penetration is made through root-hairs but from the numbers of recognizable infections, it is obvious that the event must be comparatively rare. After entry, the bacterium rapidly multiplies and changes form yet again to become multiflagellate and a deeper invasion into the cortical cells of the root occurs.

The effect of the presence of the bacterium in the root cortex of a leguminous plant is to stimulate the cells to very active division and in the immediate vicinity of infection a tuberous swelling or nodule appears on the root. The bacteria possibly secrete a substance of the nature of β-indolyl acetic acid to cause this rapid proliferation of cells by the root. Internally, the nodule can be see to be composed of a central mass of large cortical cells containing great numbers of the bacteria in still yet another form. This is the “banded-rod” form of various Y and T shapes and the structures are known as bacteroids. The banded appearance becomes apparent only in stained preparations and as yet there is no clear explanation of the condition. Surrounding the central

Mass is a layer of uninfected tissue, some parts of which are differentiated into vascular tissues continuous with those of the main root at the distal end of the nodule, a zone of cells retains its meristematic activity for some time and the nodule gradually increases In size. As more cells from this region, differentiate, they become infected by the bacteria. As a module ages, each bacterium-infected cell vacuolated and the bacteroids become densely crowded at the cell periphery. They then digest the cell contents and attack the cell wall. The nodule gradually breaks away from the root to disintegrate and release the bacteria into the soil. The alliance is undoubtedly beneficial to both participants from a nutritional standpoint. The higher plant is able to assimilate carbon dioxide and the bacterium benefits from this by obtaining carbohydrates from the root cells.

The effect of cutting off the carbohydrate supply to the bacteria by growing the legume in the dark, is to convert the bacteria into active parasites, which dissolve the cell walls of the host and obtain carbohydrate in that way. From such observation it might be conjectured that the association could originally have been a parasitic one, but under natural conditions has become one of almost perfect symbiosis.

The agricultural implication of a symbiotic relationship between a leguminous plant and a bacterium is that soil fertility is enhanced ad atmospheric nitrogen is fixed by the bacteria enriching the soil with nitrogen which is an important mineral component of fertile soils.