You Are Here: Home » The Adaptive Mechanism of Hydra to a Sedentary Lifestyle 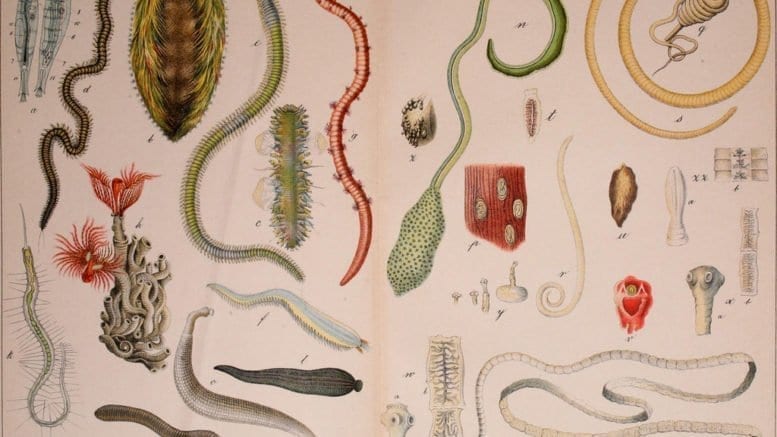 Sedentary lifestyle of hydra: Many coelenterates are sedentary animals. A hydra is sedentary for the greater part of its life; it does not actively seek food but waits for food to come to it. Hence there is distinct advantage in the radial symmetry with the very extensible tentacles which can probe a considerable distance in the surrounding water. In H. oligactis, the tentacles may extend to a length of 20cm; in H. attenuata, 5cm, and in C. viridissima, 2cm. Respiration by diffusion is facilitated by the extreme thinness of the body wall and the fact that there is an internal fluid cavity. In some species which inhabit stagnant waters, there is further aid to respiration by the symbiotic union with zoochlorellae or zooxanthellae.

The ability to secrete gas bubbles and thus float completely away from unfavorable area, is conducive to its survival. The four types of nematocysts are adapted for four different purposes, and there is adequate mechanism for their replacement, since once discharged they are lost to the body. The sedentary lifestyle of hydra can also be sen in its excretion which is satisfactorily carried out by diffusion aided again by symbiotic algae. All its behavior is conducive to survival, and its preference for blue light and high oxygen content, urges it to move to those parts of the pond where its prey are also likely to foregather. The rapid rate of budding under good conditions, and the production of a resistant cyst, ensure survival and the maintenance of satisfactory numbers.

The hydra shows no special adaptations for the low salinity of fresh water; but the effect of pumping ions to maintain an osmotic gradient from outside to the enteron could be osmoregulatory.

Members of the order Hydroidea are characterized by a life cycle in which a fixed hydroid phase is usually followed by a free medusoid stage with ectodermal sex organs. Genera in the family show only the hydroid stage and do not produce medusa. The various genera and species are separated on characteristics such as colour, shape of the body, and size.

Morphological and Physiological Description of Urochordata