You Are Here: Home » Active Transport and its Significance in Biological Systems 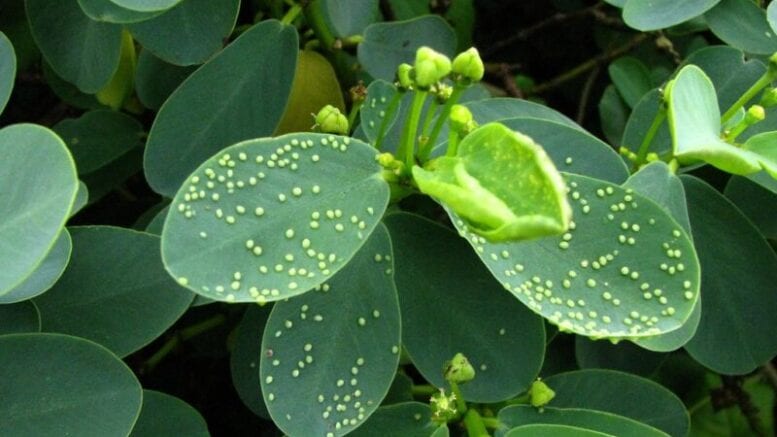 The explanation of active transport can be found in several hypothesis but it is generally assumed by biologists that there are certain carriers in the plasma membrane which can attach themselves to the molecules or ions at the outer surface of the membrane and then convey them to the inner surface where they are deposited in the cytoplasm. The carrier then returns to the outer surface and repeats this process which definitely involves the resupply of energy from ATP.

There is another school of thought that suggest that the carrier molecule is a protein which transverses the entire membrane. The explanation goes further to explain that the substance to be transported becomes attached to the carrier on one side of the membrane such that the configuration of the carrier molecule then changes in such a way that the substance is moved through it to the other side of the membrane. This hypothesis is consistent with the view by biologists on how proteins are arranged in the plasma membrane.

Active transport gives further explanation that cells are selectively permeable, taking in or expelling certain ions while excluding some others. Movement of ions across the cell membrane is at different rates because it can be seen that most cells absorb potassium ion more readily compared to other cations. Interestingly, research on the uptake of ions by the roots of plants have shown that certain ions which show identical charges and similar properties compete with each other for uptake by the root and the one which is taken up is the ion that is most common or abundant in the plant surroundings. What this means is the ions are transported by one and the same carrier and that this carrier cannot distinguish between the ions. It must be noted that once a substance has been actively transported into the cell, it cannot leak out again down the concentration gradient and so the carrier acts as a one way valve.

READ MORE:  Mycorrhizae and the Physiological Relationships of Fungal Associations

In further explaining the significance of active transport, we must also understand that Active Transport controls what goes in and out of the cell. Many animal and plant cells take in potassium ions but expel sodium ions. These two ions are being moved in opposite directions within one and the same cell membrane. In investigating the passage of some radioactive ions across the cell membrane of certain algal cells, it was discovered that the concentration of both potassium and sodium ions on the two sides of the membrane are interdependent, suggesting that the same carrier is used for transporting both ions.