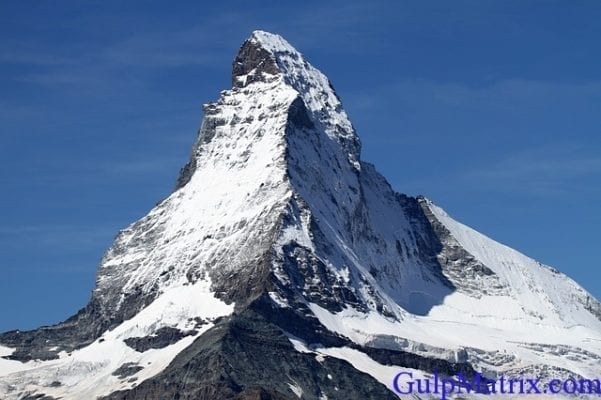 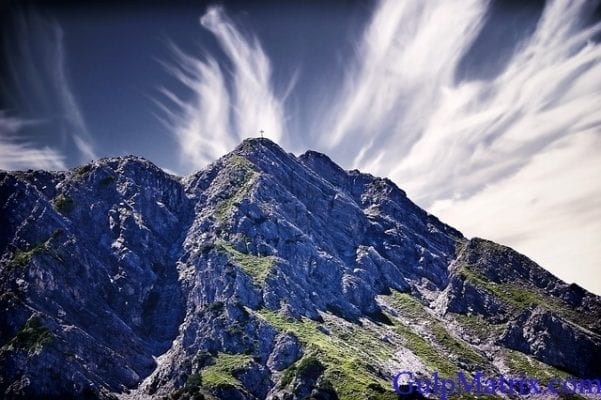 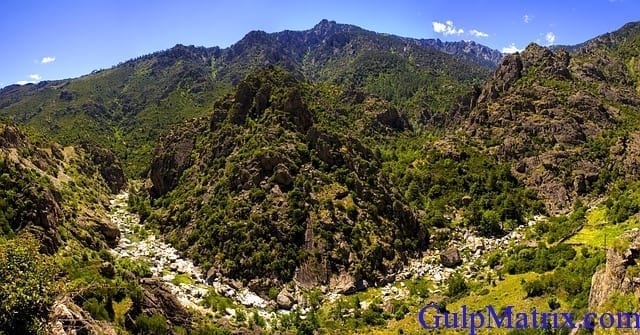 The answer here depends on how high the altitude is and how quickly he gets there. An aircraft pilot flying straight up to a great height without oxygen apparatus develops symptoms of anoxia at a height of about 4km, and becomes unconscious at about 8km. On the other hand, a mountaineer who ascends slowly over a period of days or weeks has time to get used to the progressively rarefied atmosphere. At a height of about 4km, he begins to develop signs of oxygen lack such as headache, nausea and fatigue collectively referred to as mountain sickness. However, these unpleasant experiences and symptoms wear off as he becomes acclimatized. Adjustments or acclimatization occur in this individual’s respiratory and circulatory systems as the homeostatic responses to oxygen lack get pushed to their limit. At the same time there is an increase in the total number of red blood cells and the haemoglobin content of the body. The red blood cell count may increase from about 5.5 million per mm3 to 8 million per mm3 by the time the climber reaches 4.3km. Therefore, the oxygen-carrying capacity of the individual’s blood goes up as the ventilation rate and cardiac frequency increase. In the Himalayan expedition of 1953 Hillary and Tensing spent three hours at a height of over 8km without oxygen apparatus, leveling snow and pitching a tent. They never found it easy and had to rest every few minutes. Bu the fact that they managed to do it at all indicates the importance of acclimatization as a physiological process. An unacclimatized person at such a height would be unconscious within five minutes.

The Formation and Significance Of an Ice Volcano