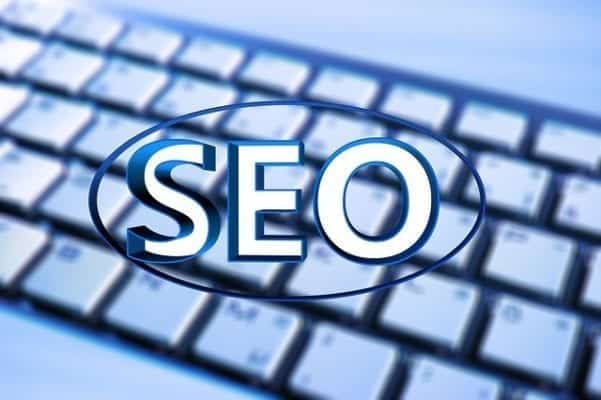 Chrome Bookmarks: Since Google uses data collected from its browser, chrome, it then means that pages that get bookmarked on Google chrome has a greater chance of been ranked higher compared to others.

Number of Comments: The greater the number of comments on a blog, the more it is indexed by Google. This also shows that there is a greater interaction among visitors and users which increases its relevancy.

Bounce Rate: Google page rank also employs the data derived from bounce rates. SEO experts agree that an increased bounce rate on a site is an indication that its content is not very helpful to visitors. This can harm its search rankings among search engine bots.

Direct Traffic Effect: Google monitors a sites search engine performance via chrome. Thus, a site that receives lots of direct traffic would rank higher than those with very little direct traffic. Note that ‘direct traffic’ is an indication of a site’s popularity.

Blocked Pages: When there are several blocked pages on a particular site, it impacts negatively on content indexing and could prove that the site has a weak domain authority.

Returning Traffic: A site with returning visitors is an indication of relevant content. Google rank sites with a high number of returning traffic higher.

Data from Google Toolbar: Data such as page loading time, malware, broken links etc of a site can be collected by Google via its toolbar. Webmasters should therefore ensure that their sites load fast, devoid of malware and has very minimal broken links. 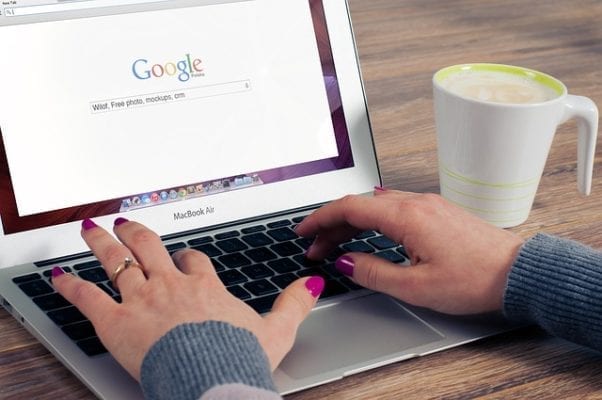 The organic click through rate for a particular keyword or for all keywords boosts SERP and search result rankings by Google and other major search engines.

The Unchallenged Hegemony of Google as a Tech Brand