Acclimatization and our body’s adjustments to temperature and pressure changes in high altitudes explains the response of the body to environmental changes in certain situations. However, the body, especially that of an athlete, also responds and adjusts to oxygen demands, metabolic rates, ATP and other changes during an exercise such as a sprint race. Below is a list of what happens to an athlete during a sprint race.

(i) an increase in cardiac frequency

(ii) a general constriction of the arterioles except for those serving vital organs like the heart, brain and lungs.

(iii) and a contraction of the spleen, which is the body’s main blood reservoir.

All the above listed events results in a rise in arteriole pressure, and also leads to an increased flow of blood through the active muscles. 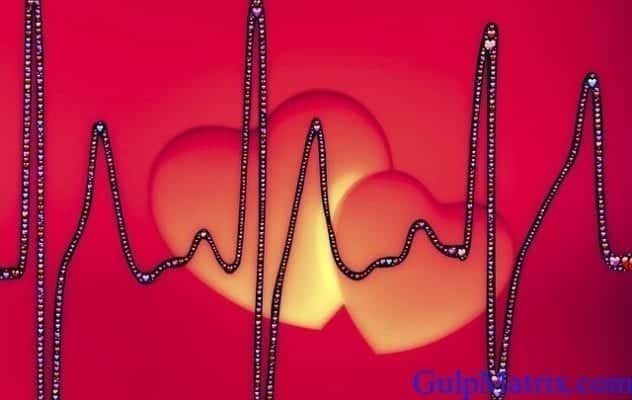 READ MORE:  4 Natural Health Supplements for an Energized Life
READ MORE:  A Complete Description of the Structure of the Liver

In longer races, however, such as marathon, the oxygen debt in the body of an athlete may be paid on the run, an equilibrium being reached between oxygen supply and oxygen usage. In short races, the muscles can function perfectly efficiently under anaerobic conditions so long as that oxygen debt is paid immediately afterwards. It therefore means that the performance of vigorous muscular activity at high altitudes imposes some heavy strain on the body, and requires long periods of acclimatization and training before it can be achieved efficiently. This can be observed among athletes living in low altitude countries who usually have difficulties competing favorable with their counterparts from countries situated in high altitudes.